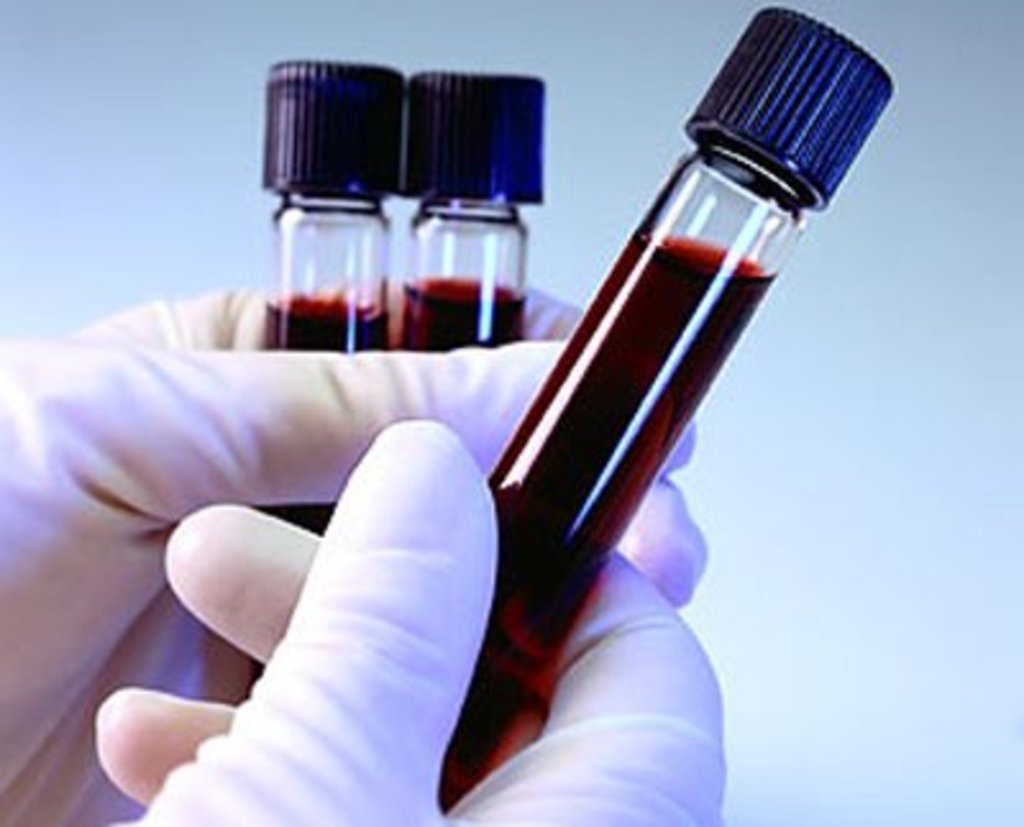 Blood disorders are very serious conditions that can be life-threatening to affected patients. Whilst some of them cause mild problems, and might even not cause any signs or symptoms, there are those that can be debilitating and cause life-long issues.

In this article, we shall discuss some of the blood-related disorders that you should know about.

This is the most common blood-related disorder after acute bleeding itself. The cause of this type of anemia is due to an iron deficiency in the body that results in the decreased production of hemoglobin, which is the protein that carries oxygen to the tissues and organs of the body.

Symptoms of the condition will therefore include fatigue, dizziness, shortness of breath and heart palpitations. The last two caused as a result of the body having to work harder to transport oxygen to the vital organs.

Iron deficiency can be caused by the decreased intake of iron in the diet, or due to losses of the metal as a result of acute or chronic bleeds.

The condition is managed by replacing the lost iron orally or intravenously, depending on the severity and cause of the condition, or by administering blood transfusions in the case of severe blood loss.

Autoimmune hemolytic anemia is an autoimmune condition where the body’s immune system produces antibodies which attack the surface membrane of normal red blood cells. This causes the cells to rupture and the result is decreased levels of red blood cells leading to anemia. This is a rare disease which affects about 3 per 100,000 people per year.

Autoimmune hemolytic anemia is managed with steroid therapy for the warm type and avoiding cold temperatures for the cold type. A splenectomy may need to be performed if these therapies are ineffective.

Aplastic anemia is a blood disorder where the body stops producing new blood cells. It can occur suddenly or gradually, and it affects people of all ages.

The cause of the condition is failure of the bone marrow which may result from issues such as exposure to toxins like benzene, being exposed to radiation, a side effect to medications used to manage conditions like rheumatoid arthritis, and as a complication of viral infections like parvovirus B19.

These patients can suffer from complications in all three cell lineages, and may include persistent infections due to reduced white cells, anemia as a result of affected red blood cells, and persistent bleeds or prolonged bruising because of decreased platelets in the blood stream.

Hemophilia is a condition that is associated with abnormal and prolonged clotting of blood, and this can result in life-threatening bleeds in some cases. The condition is a genetic disorder which is passed down from mother to child. Male children will inherit the disease and be affected by it, whereas female children will become carriers of the defective gene.

Hemophilia does present in varying degrees with patients being mildly affected, where they only have a prolonged bleed after a surgical procedure, up to severe cases where they can experience profuse spontaneous bleeding.

Lymphoma is a blood-related cancer that affects the lymphatic system, which is part of the body’s immune system, and includes the spleen, lymph nodes, thymus, and bone marrow.

The two main types of lymphoma include Hodgkins and non-Hodgkins, with the more common one being the latter. From non-Hodgkin’s lymphoma, one finds B-cell and T-cell lymphomas (that derive from the specific disease-fighting white cells), and the former is the more common type of blood cancer.

The cause of these lymphomas is thought to be due to a mutation in the genetic code of the mentioned white blood cells. This defect causes the cells to multiply rapidly and live for a prolonged period of time, which results in the presence of diseased and ineffective white blood cells in the blood stream.

The management of lymphoma will depend on the type, severity and stage of the condition. Therapies include active surveillance and monitoring of the patient if there are no signs and symptoms of the disease. If the patient is symptomatic, then treatments include chemotherapy, radiation therapy, and bone marrow transplantation.