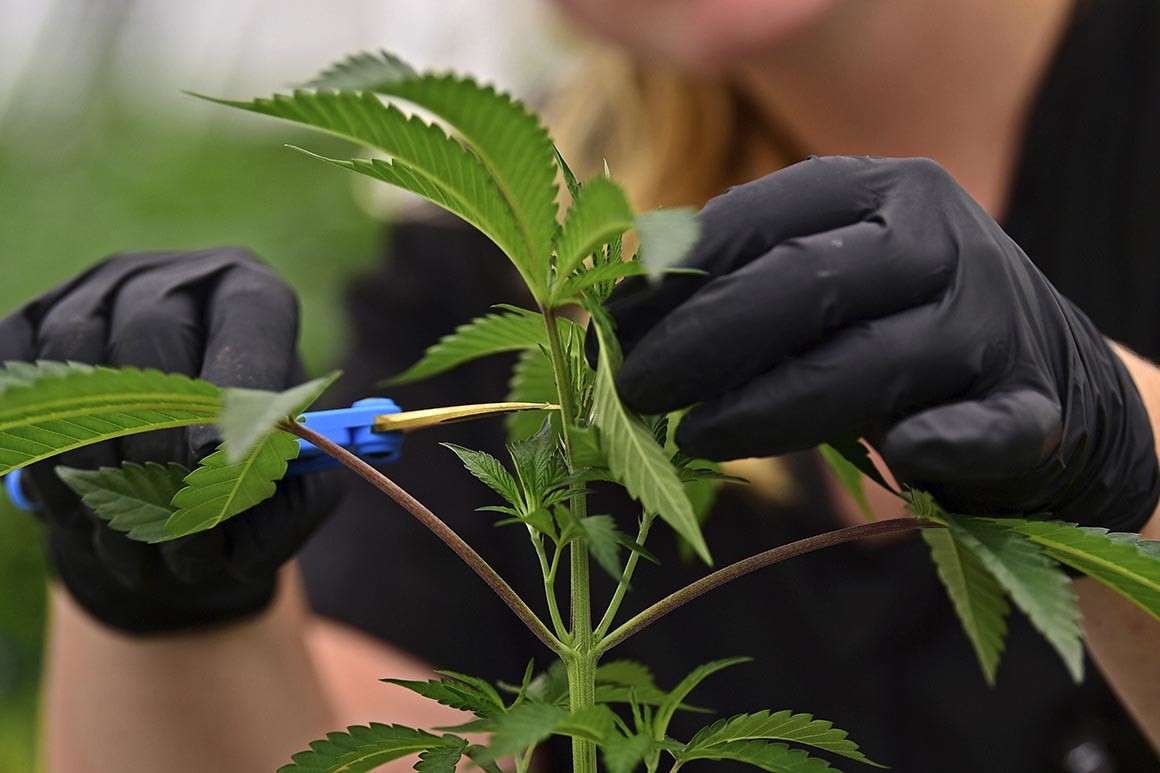 People have different opinions regarding the use of medical marijuana. If you are reading this, then you are probably concerned about certain myths and looking for reliable information on the matter.

In this post, we will go over the most common myths concerning the use of medical Cannabis and the truth behind it. Only then can you decide whether it is a treatment option worth considering.

While there have been reported cases of people developing a dependence on marijuana, the latter isn’t any more addictive compared to caffeine, alcohol and nicotine. People are more likely to be addicted to other pain medications other than Cannabis.

Medical marijuana is harmful to your health

Many people think that the therapeutic use of medical Cannabis has long term health implications and for a good reason. Thousands of deaths have been linked to numerous drugs approved by the Therapeutic Goods Administration (TGA). That said, none of them directly links Medical Marijuana as the cause of death.

For example, some people believe marijuana use can lead to lung cancer, but that’s only because smoking is the most common method of delivery. Among them are chronic smokers that go through a pack of cigarettes every day.

Another concern is that marijuana weakens the immune system, which isn’t true. On the contrary, immune diseases like HIV are treated with an artificial form of Cannabis called Marinol.

There are no proven medical applications for marijuana

Organisations like Medical Cannabis Australia would beg to disagree. Medical marijuana has been used extensively for treating anorexia, migraines and arthritis as well as dreaded diseases like AIDS and certain types of cancer.

Research also suggests that it can be used in conjunction or in place of drugs that are typically prescribed for treating bipolar disorder, depression and other psychological disorders. Research is currently being done to test the viability of Cannabis as a treatment option for complex disorders such as Alzheimer’s and Parkinson’s disease.

Legalising marijuana will only result in substance abuse and illegal trade

It is hypocritical to think that the chances of people of abusing Cannabis are a good reason to ban it altogether. People misuse drugs like pain meds and sleeping pills all the time, and yet you can still buy them over the counter. Also, people that depend on medical marijuana to help them with their medical condition are unlikely to sell it and risk breaking the law.

The myths mentioned above are a few of the common misconceptions that people have about medical Cannabis. As you may have already realised, much of the stigma surrounding the latter are false and needs to be corrected. It would be a shame to deny patients the treatment they need due to pretences.