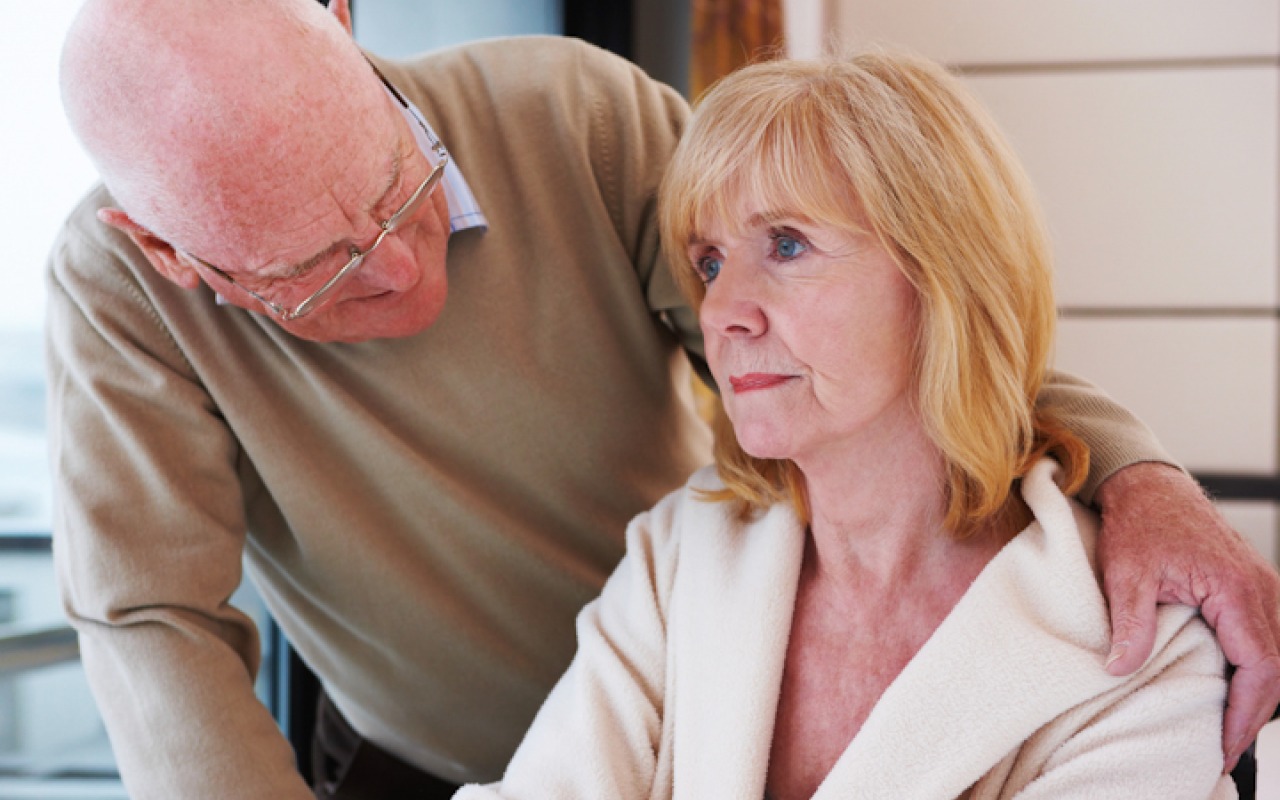 Do you have a goiter that’s making it difficult for you to swallow? Are fatigue, weight gain and constipation some of the other symptoms that are bogging you down? Time to meet a Japanese physician from 19th century: Hakaru Hashimoto.

Born on May 5th, 1881, in the village of Midai, Nishitsuge, Hashimoto had an indisputable reputation as a physician you would go to great lengths to treat his patients.

Well, all that’s very nice of him but why should you care for him in the midst of your distress? Because, during his lifetime Hashimoto did his fair bit of research on thyroid and the way it functions (or malfunctions). After carrying out an experiment with goiters and sample tissues of four middle-aged women, he was confident that he had stumbled on to something that was previously unidentified. These goiters drew this keen interest because unlike the commonly found goiters, these showed a preponderance of lymphoid cells. Also, two of Hashimoto’s subjects were affected with hypothyroidism.

The medical symptoms that were brought to light by Hashimoto eluded all existing explanations and his discovery of the symptoms was later named after him. The Hashimoto’s disease, as we know of it today, is an autoimmune disease; “a disorder in which the immune system turns against the body’s own tissues”.

Let’s learn about the condition today, and let’s learn about Hashimoto disease at XpertDox. Let their experienced medical team help you understand, take precautions and get treatment at the right time.

Hashimoto’s Thyroiditis: Are You at Risk?

Immune system diseases and disorders are often like those unwelcomed guests who come to visit you without any prior notice, make themselves comfortable in your body at your greatest possible inconvenience and don’t seem to be in a rush to leave anytime soon. So, what can you really do in the face of such an adversity?

Thankfully, the Hashimoto disease has some symptoms and triggers that can be identified well in advance. So, what is it that exposes you to the risk?

In the study of Hashimoto’s Thyroiditis, genes have been discovered to play a crucial role. So, if you are experiencing some of the most common symptoms (more on this later) and you know you already have members in your family (genetically related) who are suffering from any kind of thyroid disorders or hypothyroidism; then that should ring the alarm for you and that too with twice as much intensity if you are a woman. According to a study, out of eight victims of thyroid diseases, seven are found to be women. This is not to say that men are not at risk but, even so, autoimmune disorder may be considered as primarily women’s health concern.

Pregnancy or postpartum can be a major trigger factor and the same holds true for menopause. These two conditions are responsible for creating the largest ripples in a woman’s hormone equilibrium thus leaving you susceptible. Hashimoto’s disease can also be cause by excess iodine intake.

The Most Common Symptoms of Hashimoto’s Disease

We will tell you what is interesting! The most common symptoms of Hashimoto’s disease are common to most women. There is a good possibility of you missing them in the preliminary stages if you abide by the modern day agenda where your health and well-being occupies the last rung in the priority ladder.

Does that activate ‘panic mode’ in you? Well, it should at least put you on your guard. Do not make ‘compromises’ with chronic fatigue, weight gain, dry skin (especially one that worsens in the winter months), irregular periods, infertility and recurrent miscarriages, and feelings of acute hopelessness, sadness and depression. They might all be pointing to something more serious: recognize your body’s need to seek help. The sooner you do, the better it is.

Let us address the fundamental question: is the Hashimoto’s disease completely curable? We know what you are waiting to hear and we hate to do this but the answer is, technically, no. But, hey! Don’t let that disappoint you yet! There are tons of things that you can do but the outcome depends primarily on how early you recognize the symptoms and avail treatment, and how effectively you are implementing those lifestyle  changes that you should be working on. Correct knowledge and understanding can help you check the damage and constant testing and a preventive lifestyle are your best shots.