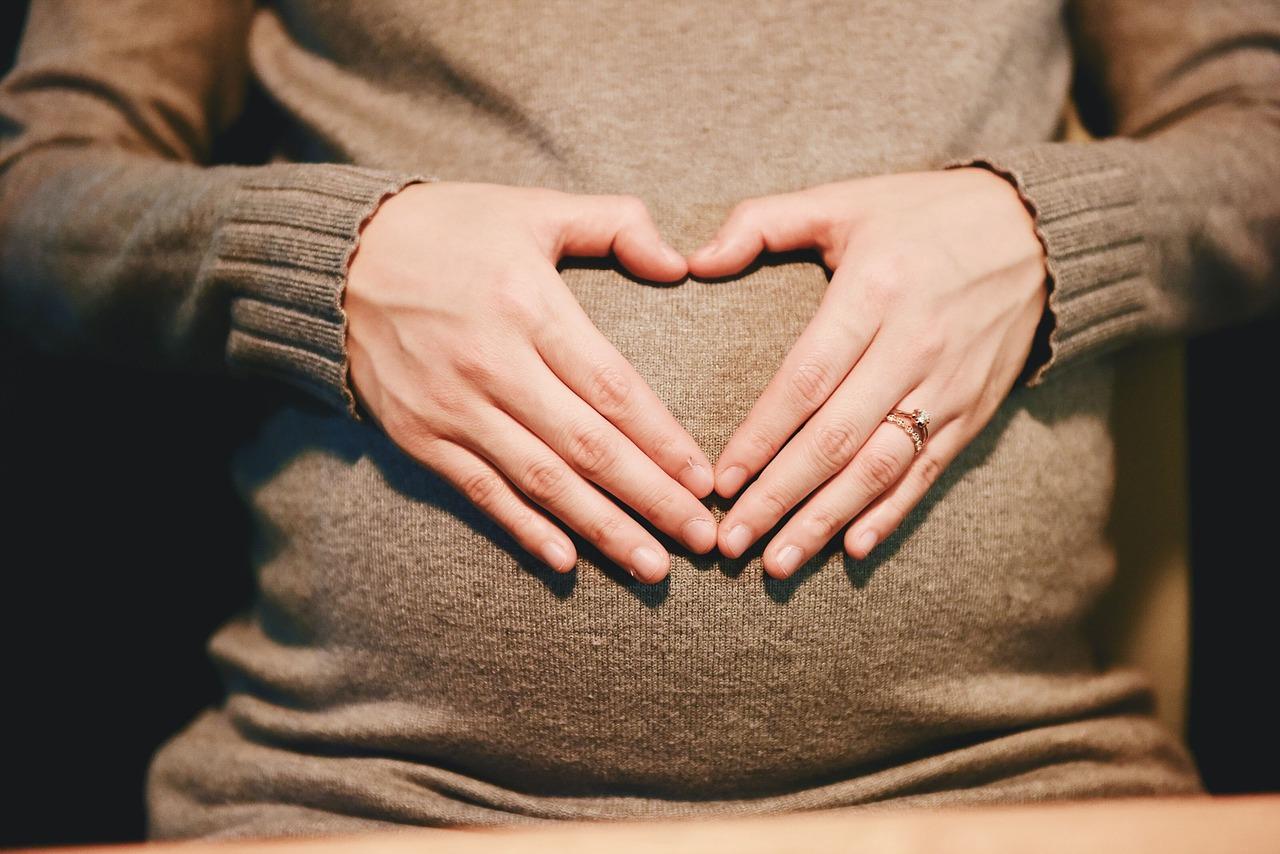 The usage of cannabidiol, commonly called as CBD, is becoming more profound nowadays. Most of the time, common people and professionals call CBD as a miraculous cure-all treatment; not only for human beings but also for animals.

Also, studies, including the World Health Organization (WHO), declared that intaking or applying CBD is also safe for children. The question now is whether it’s also safe for infants, who are still inside a mother’s womb. Although CBD is almost a non-harmful alternative for nearly all medications; nonetheless, it’s a different story when it comes to pregnancy.

A woman’s body undergoes many hormonal changes during pregnancy, and the babies’ developments are very sensitive and vulnerable. Despite these, you might be wondering if CBD could affect both the woman and the baby’s health during pregnancy. Let’s try to figure out here in this article.

Researchers in a study, in which they use synthetic CBD on cells outside of one’s body, concluded that CBD could help mothers to ease the pain from contractions. Specifically, the study claimed that  CBD could help pregnant women from oxytocin-induced uterine contractions.

CBD oils can also tend the body sores that pregnant mothers normally felt early in the morning, at night, or even during the whole day while on bed rest. For pregnant women, many doctors tend to advise to take CBD oils topically, such as CBD oil lotions or creams, on the affected area of the skin rather than orally.

Morning sickness, a layman’s term of nausea and vomiting, is one of the most uncomfortable symptoms of early pregnancy. Women set your hopes high. Medical studies show that CBD works with serotonin receptors, which can ease nausea and vomiting.

Furthermore, before anything else, serotonin is responsible for regulating one’s sleep, appetite, digestion, mood, social behavior and many more. CBD heightens serotonin. When one has high serotonin, he or she has low anxiety and depression levels. This phenomenon can manage the angst of chronic nausea for pregnant women.

CBD as a Cannabinoid

Many people, which include pregnant women, are lack of cannabinoid. When someone is deficient of cannabinoid, he or she might put his or her health at risk. Chronic fatigue, dementia, and fibromyalgia are some of these health defects caused due to being cannabinoid deficient.

CBD is one of those cannabinoids found in cannabis plants. Based on this fact, one may hypothesize that, possibly, a cannabinoid-rich diet with CBD can help a mom and an unborn child to be both at ease and healthy. After consultation from a doctor, try CBD Drip, which has a list of CBD-rich whole plant cannabinoid products.

THC is one of the cannabinoids found in cannabis plants, which is psychoactive nature. Pregnant are highly advised not to use these as medications since a lot of researches show that THC hinders neural networks formation, which can cause unborn children’s brain defects.

Possible Effects on an Unborn Child

There aren’t many studies about CBD for pregnancies, yet. However, there is one notable study about pregnant mice intaking CBD. It seemed like an increase in the levels of anandamide, a natural neurotransmitter, impeded the embryos of some pregnant mice.

Anandamide is one of the natural cannabinoids of the endocannabinoid system. Studies show that anandamide is a natural depressant in our body, which can regulate our moods and even psychological issues such as stresses, anxieties, depressions, and schizophrenia.

With all that said, the thing is, CBD can increase the level of anandamide. Although, it’s good for human beings to have an increase of anandamide, which is boosted when CBD exists; still it can negatively affect pregnant women based on that study on mice.

Nevertheless, again, this hypothesis is just based on the rodent study on pregnant mice. Even though the bodies of mice and human beings have almost the same structures; still, there are fewer studies that prove they have the same situations in terms of pregnancy while being associated with any CBD products.

As expecting mothers, it’s a common thought that one could never be extra careful. Before trying any CBD products, you should better ask for a piece of professional advice and prescription from your obstetrician-gynecologist because everything you take can affect your baby.  In this way, taking CBD for pregnant women would be way safer.

« How To Choose The Right Clinic For Eye Exams
How You Can Find Best Vicodin Rehab Center? »