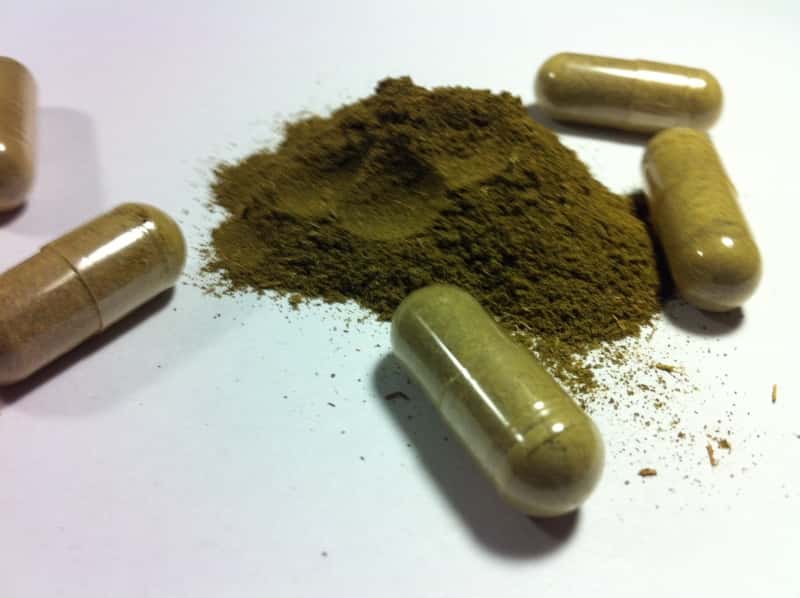 Maeng da kratom is known to be one of the finest and strongest strain of kratom, still many people don’t know much about it’s origins, potency and euphoric effects. Maeng da is known for having higher amount of alkaloid and has dark leaves which turn into green color when crushed. There are many people who are critical of the implication that the Kratom may be “Bath Salts” or just an organic pain reliever.

Kratom is just another name of Mrityagna speciosa tree, which looks like large, oval mint leaves. Though Kratom effects vary depending on their geographical locations. For example, Malaysia, Thailand, Indonesia, Cambodia, Vietnam, Laos; each location produces exceptional kratom, however there are many varieties; each with unique effects.

Maeng da kratom strain is known to be powerful for energy and mood enhancing effects and also considered to be more stimulating than others. It can often be compared to certain types of memory enhancers for its ability to make a user feel more awake, alert, and focused. If compared to other strains, the Maeng Da kratom actually tends to increase productivity and decrease fatigue.

Maeng da kratom Benefits: Maeng Da strain is considered to be of the highest quality strain which gives the users best experience possible. Many experienced users also say that this strain is very stimulating which is why it is commonly blended with other more relaxing strains to balance it out.

Mood Enhancer: Maeng Da strain works great as a mood enhancer and will often put the user in a more positive mental state. This acts as a magic wand for the users and lets them feel anywhere from completely content to full on euphoria depending on the person or dosage. This strain also increases enthusiasm and enjoyment in daily activities and drives you in a positive state of mind.

Energy Booster: Maeng Da kratom is the most energizing strain. Many users complement the Kratom’s ability to improve concentration and be more productive while working or studying. Even though this strain is mainly known to be powerful energizer, if taken in larger amounts it can produce sedative effects.

Pain Reliever: Maeng DaKratom capsules are a powerful stimulating form of strain but it also has analgesic qualities and is rated to be a highly effective drug for pain relief. This strain is also known to be a great natural alternative to harsh opiate drugs like morphine. Some people even claim that this strain has similar effects to morphine for reducing pain without causing many side effects. You must never mix kratom with other opiate drugs as this can cause serious side effects.

Maeng Da Side Effects: As every coin has the other side, Maeng Da also has some side effects. These side effects are similar to ones of caffeine including feeling anxious, irritable or jittery. This kratom strain is not recommended for the people looking to relieve stress or anxiety because it will most probably increase these type of feelings. People who are looking to reduce stress or anxiety would benefit from a Red Vein strain, like Bali or Thai. Other side effects may include nausea, sleeplessness, dizziness, light headedness, or lethargy. For the beginners, it is recommended to start with a lower dose as it is a powerful strain.

Another thing which should be considered with Maeng Da and other strains is the possible threat of addiction.

To avoid addiction from Maeng Da, make sure you follow recommended dosages and to not exceed using it for more than 2-3 days a week. However, using the kratom with regular breaks and not increasing the dosage will reduce the chance of addiction and reduce any tolerance building up from this potent and powerful strain.

« Additional Supplement For Stamina
The Cost Of Herbalife In Australia »