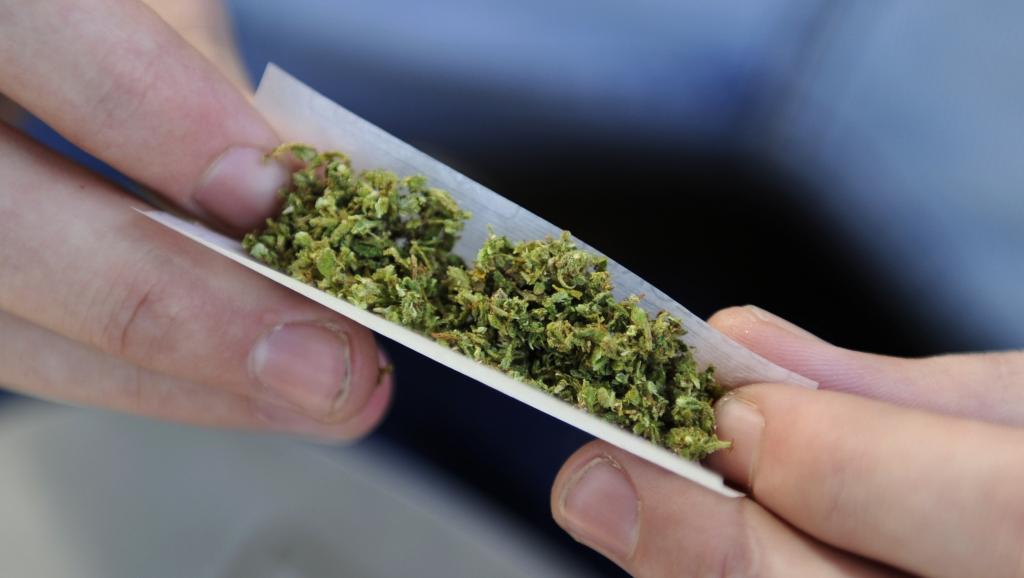 In a sensational new poll released by Quinnipiac, 9 out of 10 US voters now say they would fully support medicinal marijuana usage, if it is prescribed by a medical professional. When delving deeper into the survey findings, it seems that there is an equal spread of Republicans and Democrats who support the legislation of medicinal cannabis, with around 81% of Republicans and 94% of Democrats who support medicinal marijuana.

This level of support is certainly encouraging for the pro-cannabis groups who have campaigned tirelessly for the roll out of medicinal marijuana right across the USA. It should be noted that 24 American states, aswell as the district of Columbia, have legislated to allow cannabis for medicinal and/or recreational use.

Another interesting finding identified that 87% of US voters say that doctors who look after war veterans should be able to prescribe medicinal marijuana to handle post-traumatic stress disorder (more commonly known as PTSD). This would be administered in pill form, rather than from smoking. PTSD treatment for veterans has certainly been a hot topic recently.

In terms of legislating for marijuana to be made legal both medicinally and recreationally, over half of the respondents said yes to this idea. Delving deeper into the figures, 35% of Republicans support this question, while a larger number of Democrats (65%) support this idea. In terms of sex, men were more supportive of this legislation (60%) compared to women (48%).

The numbers of respondents that were asked these questions were 1,500, taken between 24th and the 30th of May 2016, so these findings are certainly up-to-date and provide a good reflection of national feeling. It should be noted there is a small margin of error with these findings which has been calculated at 2.5 percentage points either way. Attitudes towards this question have certainly changed over the last 50 years. A survey conducted in 1969 identified that only 12% of Americans supported this roll out.

We spoke with the head of pressure group “Marijuana Majority”, who said he was excited and encouraged by these latest survey findings and only goes to show the almost total support for medicinal marijuana in the USA. He says that with 10 states expected to legislate this November for medicinal marijuana, it could lead to more across the US taking a similar stance.

He also predicted that within the next 20 years, every US state will have legislated for medicinal marijuana to be used, with a sizeable majority of states also legislating for recreational, aswell as medicinal use. Whether his prediction will come true remains to be seen.

« What Is The Need For A Physio For Ensuring Better Health In Men And Women?
10 Facts About Clenbuterol That You Must Know! »