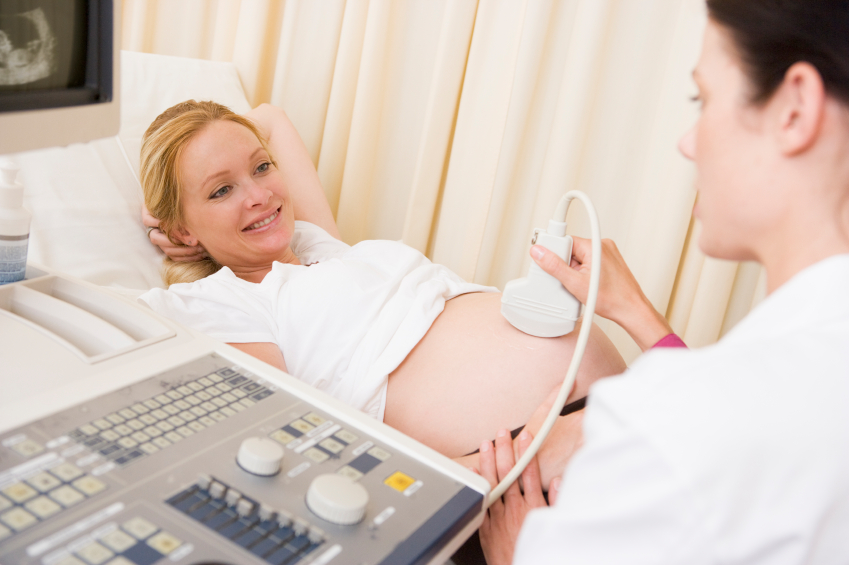 When the time comes to book your first early pregnancy scan, it will be up to you and you alone whether you decide to go private or through the usual NHS channels. Anyone entitled to NHS healthcare will of course be offered pregnancy scans 100% free of charge and in most cases won’t necessarily have to travel far, but at the same time more women than ever before are choosing to pay the extra to go private.

Which begs the obvious question – why? Or more importantly, do you really get anything additional out of going private that makes it worth spending the money on?

Well, it of course depends on what you’d ideally like to get out of the process itself and what matters most to you. It’s sometimes difficult to put value for money into exact terms as the prices charged by competing providers up and down the UK can be quite radically different. That being said, take an average of those working in any given town and the costs of going private are rarely anything close to expensive. But even in the cases of scans that really don’t cost a great deal at all, is it really worth spending an extra penny when such services are free of charge on the NHS?

The Key Benefits of Going Private

To knock what the NHS does would be unfair, but at the same time, if the health system in the UK was even close to ideal, there wouldn’t be any need or call for private health care in general. More often than not, it’s simply a case of weighing up the added extras that can be expected when booking a private scan which undoubtedly gives the private route the edge, minor or otherwise.

In terms of where to go and how to book, it’s as simple as using the web to find a reputable clinic that’s won the praise and recommendation of its past and present clients. This delivers the kind of peace of mind that’s hard to come by when dealing with NHS specialists who despite their competence may not be quite as personable as private practitioners.