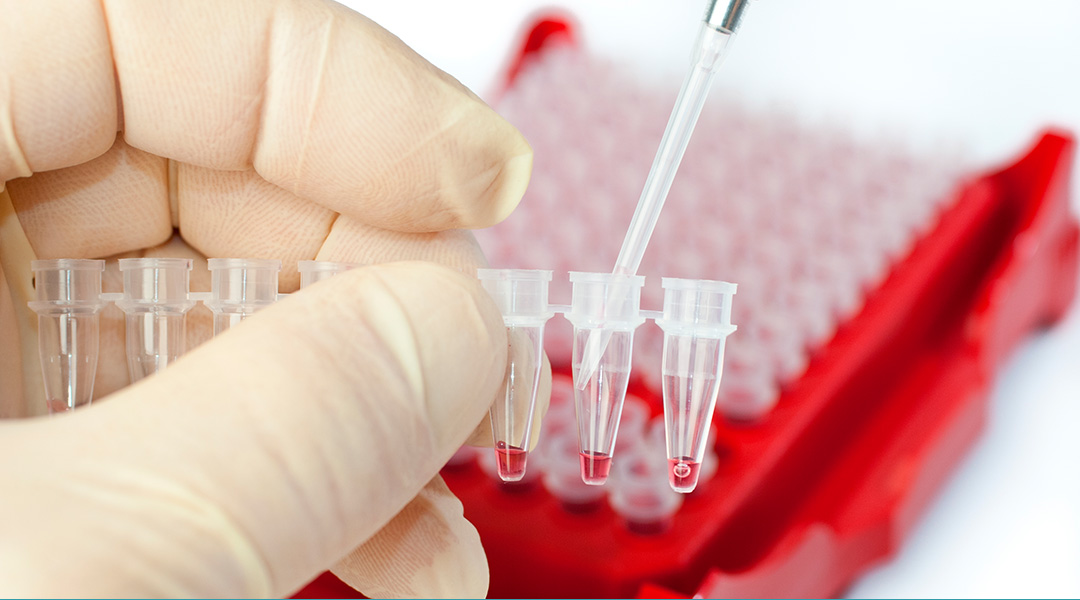 Cancer is a deadly disease which has many forms. Unlike past, it has become curable these days with the development of science and technology. Pancreatic cancer is one of the most common kinds of cancer which cannot be identified easily until it is in aggressive stage. When the pancreatic cells began to multiply themselves in an uncontrolled manner to form the mass, it forms the pancreatic cancer.  Generally, pancreatic cancer is formed in exocrine cells which are helpful in making enzymes for digestion of the food.

Signs and symptoms of pancreatic cancer

It is observed that about 85% of the pancreatic cancers go unidentified and untreated in the initial stage. Most commonly the signs and symptoms of the pancreatic cancers are only recognized after it has become massive and began to spread. Its growth is painless and silent. Initially no symptoms are identified in the patient. Some common symptoms are jaundice, weight loss, vomiting, backache and lymph nodes in the neck grow substantially.

Since the pancreas is the important part of the human digestive system therefore, growth of cancer in pancreas causes several gastrointestinal problems. More than 80% of the patients experience severe abdominal pain as the tumor grows. They often feel satiety for meals and swelling in the abdominal part. In few patients uneven level of blood sugar is also developed. Other symptoms are foul smell fatty and pale colored stools, discomfort, diarrhea or vomiting.

Advanced medical equipments are useful in identifying the pancreatic cancer. CT scan and endoscopic ultrasound are helpful in confirmation for the pancreatic tumor and it also helps in identifying whether surgery is required to remove the tumor or it requires radiation method for removing the cancer tumor. Pancreas Cancer Surgery is similar to other cancer surgeries.

There are few other methods of diagnosing pancreatic cancer.