The treatment of pain has been a focus of medical practitioners since the beginning of civilisation. These days,if you’re looking to buy codeine online for example, UK suppliers will be able to help you, and the same is true for all other over-the-counter pharmaceutical drugs. But what about the pain relief strategies of older civilisations?

Herbal remedies have existed in many cultures for thousands of years. They involve the use of parts of a plant to provide medicines, and although medical research into the practice is still in its early phases, there has been research that suggests some herbal remedies are beneficial for pain relief. Many like to seek alternatives to putting chemicals in their bodies, and there are several herbal options that are becoming quite popular.

Capsaicin is derived from spicy chilli peppers, and people have experienced positive results in pain relief from topical application of this herbal remedy. It is reported to work by depleting the presence of substance P, which is a compound that conveys the sensation of pain to the central nervous system. This sounds like a great reason to use it, but there are downsides.

The depletion of substance P takes a couple of days to occur, and there are many reported side effects, allergic reactions and unwanted interactions with other substances which can take place with the use of Capsaicin. Those things are not as well researched as they are for pharmaceutical drugs. The same downsides come with ginger, turmeric and Devil’s Claw, though they all have been reported to be helpful in relieving pain. Feverfew is an exception, as it has been used in treating headaches for centuries with only mild side effects reported. 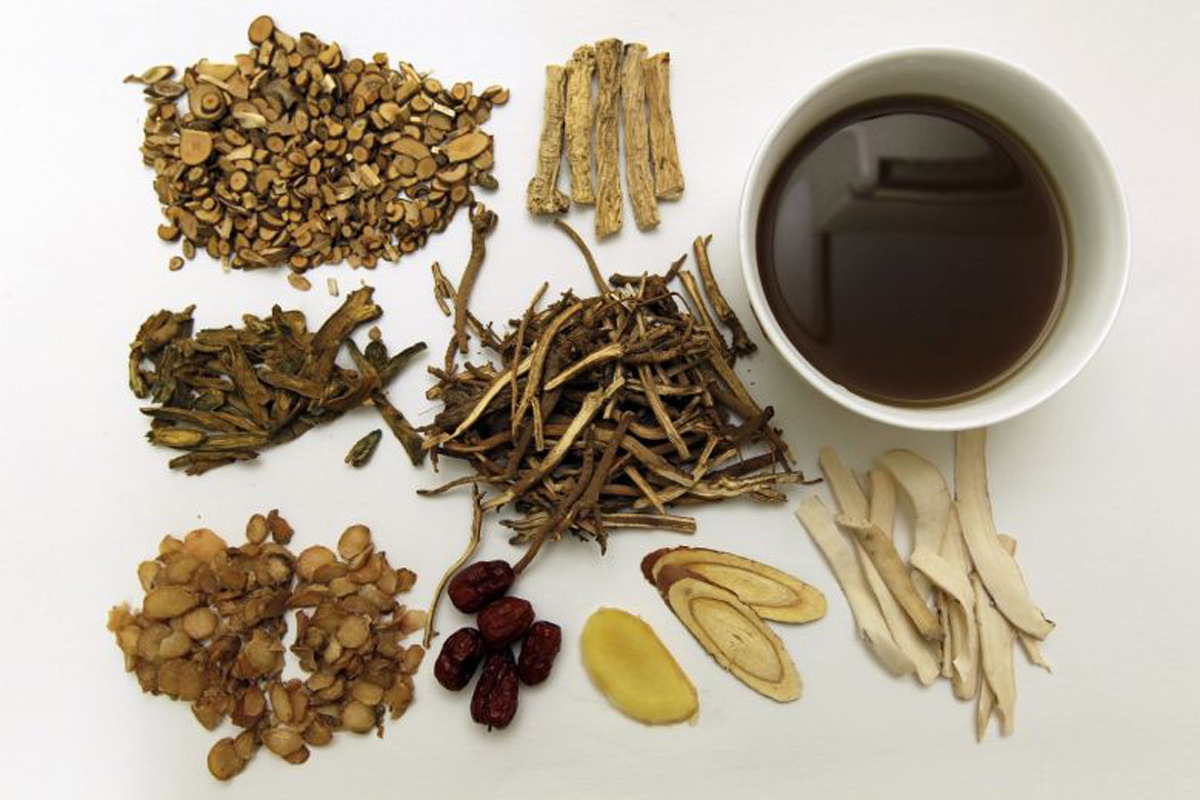 There are various painkillers that can be purchased without prescription and are known to be effective. The most common options are non-opioid drugs like paracetamol, non-steroidal anti-inflammatory drugs (NSAIDs) like ibuprofen, or weak opioid drugs like codeine, which are often added to another type for extra efficacy.

They work by changing how the human body responds to pain and swelling, such as by blocking pain messages to the central nervous system. Pharmaceutical pain remedies are well-researched, so the negative interactions, dosages and side effects are well documented, and, typically, they are effective in doing what they are expected to do.

Herbal remedies are growing in popularity as the prominence in choosing to live naturally is expanding. While they are the non-chemical option, they certainly aren’t free from undesirable side effects, many of which are unknown. The scientific processes that make them effective are largely unproven too, though there are many reports of them working for individuals. And they have been around for a long, long time.

Pharmaceutical medicines, on the other hand, are chemical-based. They may not fit into the natural living ethos, but they are scientifically proven to work, and the processes are largely understood. What’s more, the negative side effects are known and readily available, so you know exactly what you’re taking and exactly what to expect.

Ultimately, you know what your priorities are in treatment. It is always highly recommended to follow the advice of a physician or, at least, a pharmacist. Pharmaceutical drugs are effective, but this doesn’t mean that herbal remedies are not.