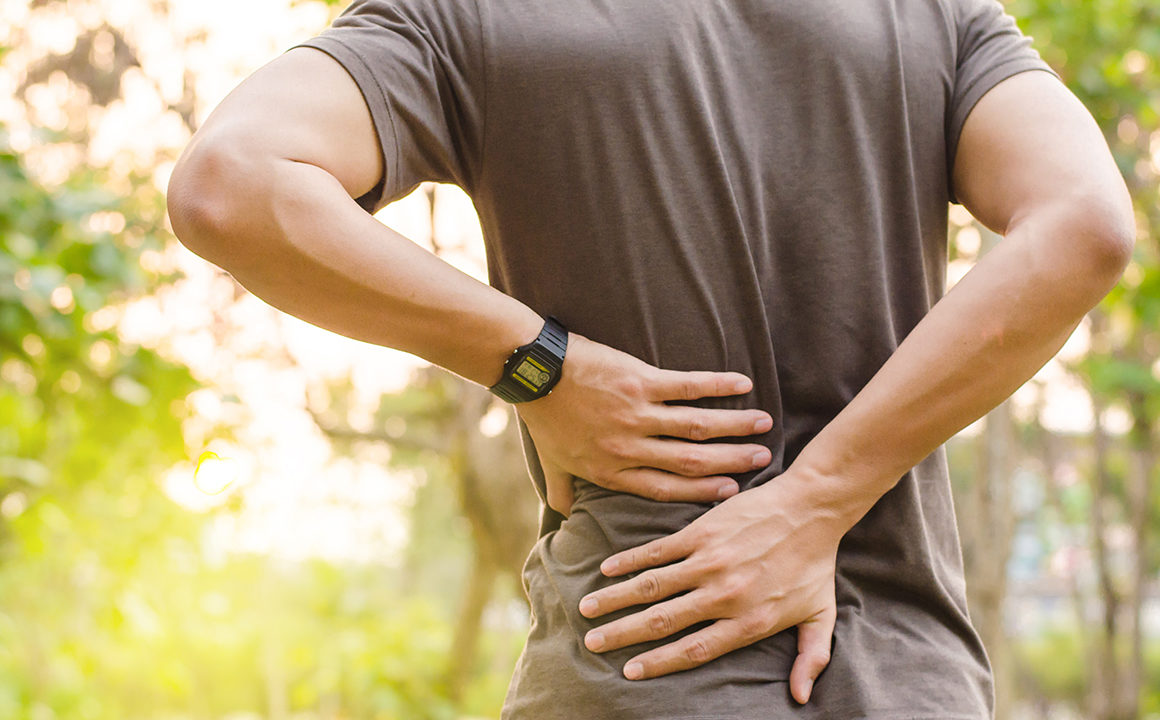 Pain is of different kinds; there is pain that is known to last a few days to weeks which is known as acute pain. On the other hand, we have chronic pain which lasts for more than three months. Pain interferes with someone’s daily routine; you will find that you can no longer stretch as much as you used to before or you cannot even move as fast as you used to. When in pain, most people go for the over the counter painkillers. What they do not know is that the body after a while builds tolerance, and often these drugs have adverse side effects. For this reason, it is best to turn to natural ways to relieve chronic pain.

Below are some of the natural ways you can relieve chronic pain.

There are quite a number of essential oils that are known to treat chronic pain, some of which include lavender oil, peppermint oil, rosemary oil, and eucalyptus oil. These essential oils are known to have pain-relieving effects once applied to the body. These oils can be used during massages which are also an excellent way to relax the muscles hence reducing any pain and stiffness.

Turmeric has the same shape as ginger and has a distinct yellow color. Turmeric is known as a natural painkiller. It contains an antioxidant, curcumin, which has pain-relieving qualities. Turmeric can be added to food or even added to water. However, for it to be absorbed in the body, high amounts of are needed, but the good thing is that today you can use turmeric supplements that work better to relieve pain.

Another way to relieve chronic pain, such as back pains is by using acupuncture. Acupuncture is a method that was used from ancient times by the Chinese to balance the energy pathways in the body. It works by placing some needles in the skin, which causes the body to release the serotonin hormone, which in turn helps to ease the pain.

The use of kratom capsules is relatively new in the western market, but kratom has been used for many years, especially in southern Asian countries. Kratom is known to be effective in alleviating chronic pain. The alkaloids namely 7- hydroxymitragynine and mitragynine that are found in kratom attach themselves to opioid receptors which in turn reduces the brain’s perception of pain. Today, kratom can be found in powder form, oils as well as capsules. Note that there are also different colors of kratom, namely white, green, and red. In as much as there is still a lot of research being done on the uses of kratom, some states have legalized its use for medicinal purposes. Be sure to buy kratom from a reputable online store that sells quality products.

While in pain, it might be difficult to exercise, but did you know that exercising helps a great deal in relieving pain? You can start by doing aerobic workouts or even yoga. The deep breathing in yoga makes it easier for you to tolerate the pain.

« CBD Oil For Mental Health—Should You Take It Too?
Ultimate Guide To Get A Mediclaim Policy »