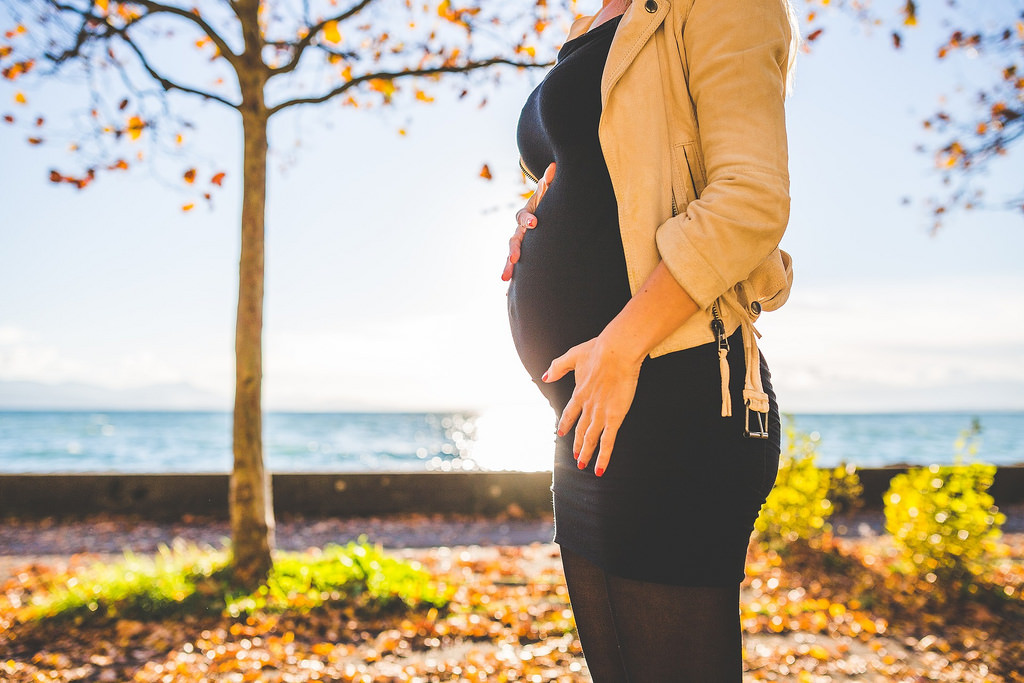 Many expectant mothers and women wishing to become pregnant are taking carrier screening tests to assess their risk of passing on genetic conditions to their children. These screening tests were once used only among certain ethnic groups, but doctors are now recommending that all women considering pregnancy take these one.

How do you know if you should take a carrier screening test? Doctors recommend that everyone who is pregnant or trying to become pregnant should be tested. If you are already pregnant, then non-invasive prenatal testing (NIPT) is a safe alternative that can be conducted within the first and second trimesters of pregnancy. Here are a few things to know about carrier screenings if you are or are soon to be expecting.

Some ethnic groups are genetically predisposed for certain diseases, but that does not exclude those outside of these groups from developing these conditions. Additionally, carrier testing is not just about the mother’s genes. The father’s ethnicity and predispositions are at play, as well. Fortunately, if one person (likely the mother) is tested and is not a carrier of any disease, then the father probably does not need to test at all. Both parents must be carriers of the same condition for it to pose a risk to the baby.

Who Is Likely to Carry What?

While ethnicities do not tell the whole story for carrier testing, research shows that an individual’s heritage can indicate the need to test. Here are a few examples:

Caucasians and Eastern European Jews are more at risk for cystic fibrosis.

African-Americans and Mediterranean peoples have an increased risk for sickle cell anemia and thalassemia.

French-Canadians have a higher risk of carrying Tay-Sachs, as well as cystic fibrosis.

Though pre-conception genetic testing shows extensive information and has many benefits, there are a few main carrier conditions that doctors are looking for, including:

In all of these examples, the outcome is extremely risky for the child – often with low survival rates or significantly decreased lifespans.

What to Do If You’re a Carrier

The important thing to note is that knowing about a medical risk is better than not knowing. Depending on the disease and genetic history, the risk may only be 25%. Some parents choose to educate themselves on chronic, life-threatening illnesses and take the risk. Those decisions depend on the convictions of the parents, the medical facts, and the disease(s) for which the child would be at risk. When done prior to pregnancy, it gives prospective parents the opportunity to consider options like adoption.

For parents who are thinking of conceiving, learning more is easy. There are a variety of online resources that can provide information on when and how to test – from the moment of deciding to conceive and throughout the pregnancy. No matter at what stage it occurs, expecting parents should consider carrier testing as it provides necessary medical information for prospective parents to make the best decisions for their families.

« Eating Healthy In Thailand: 4 Dishes To Live By
Does The Size Of Your Belly Got Anything To Do With Your Brain? Curtis Cripe Speaks It Out »