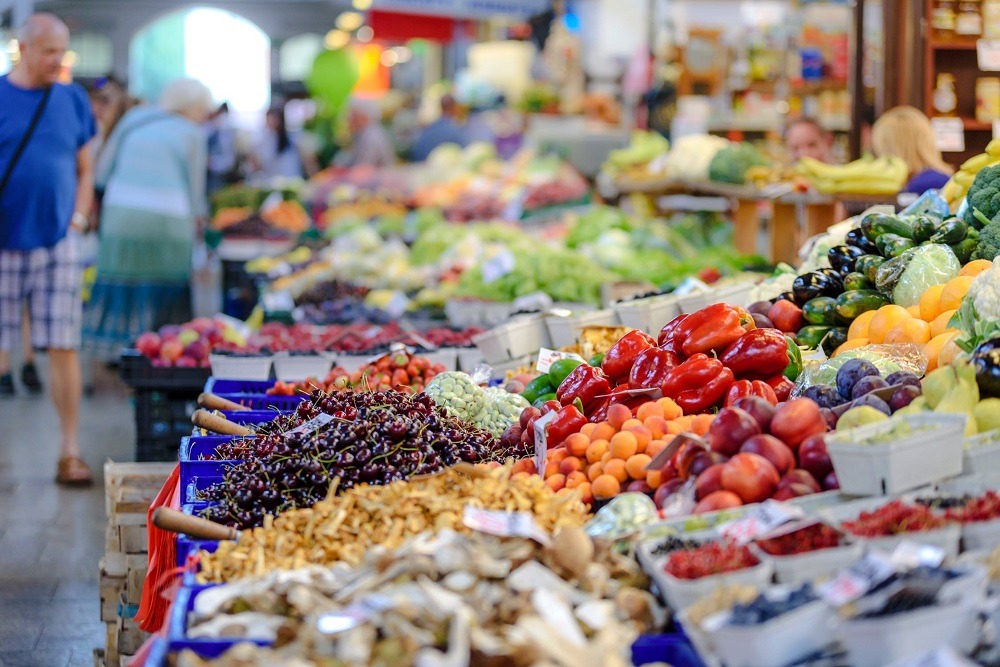 Why do wholesalers matter in organic food?

You may think that when you buy organic food at a health-orientated grocery store, that individual farmers show up every morning to deliver those pesticide-free strawberries or those bottles of freshly squeezed juices.

Maybe, occasionally that happens, but 99 times out of a hundred, between the farmer and the retail store there is a wholesaler, who buys the products in bulk from the farmers, at a discount, then sells them to, and arranges distribution to the retail stores.

Wholesalers save the farmers from having to continually search out new markets and to keep following ever-changing store policies, and the retailers save time by not reaching out to individual farmers to fill their store shelves, but rather to call one to five wholesalers for the majority of their products.

It’s actually a pretty ancient practice that has been into effect for thousands of years, and as was true over a thousand years ago, and continues to be true today, “time is money.”

As a consequence, wholesaler’s simply the selling and buying practices for both the farmer and the grocery store, but ultimately, it’s the consumers who buy from the organic grocery stores who benefit the most.

Profit margins tend to be low for grocery stores

Profit margins for grocery stores tend to be quite low, averaging between 1 and 3 percent. So a large supermarket makes its money on volume. For every $100 in sales, they take in around $1 to $3.

However, smaller, health-food grocery stores, typically have a profit margin of 3.5 to 6 percent or more on their products.

That 3.5 to 6 percent represents the premium in value that customers are willing to pay to get, for the most part, healthful and organic food, and due to the ever-increasing stress that many health experts and dieticians place on serving food such as organic, non-hormone injected beef, customers are happy to pay it.

Natural orientated grocery stores are found in over 20,000 communities in the U.S. according to The US Department of Agriculture .

Over 93 percent of organic foods are sold through natural food stores.

Organic food wholesalers are in a risky business. Not only do natural food retailers demand certified organic food, free from pesticides, but if they catch wind that a source and the retailer are trying to pass off non-organic food as certified organic, they will be dropped like a hot potato.

As a consequence, those doing wholesaling in organic foods are vigilant about protecting their reputation, and act as a sort of traffic-cop in the battle to find genuine, organic food.

Ultimately though, wholesaler’s in organic food make it possible for natural food stores to exist, because the competition keeps organic food, which is costlier to produce, down.

Wholesalers play an important part in both price control and protecting the public from fake organic food, and are, to a certain extent, unsung heroes in the effort to bring back old-style, health food into our communities.

« Settling Down To Retirement: How A Care Home Could Benefit Your Later Life?
How Can You Explore The Most Innovative Ideas Of Workout »