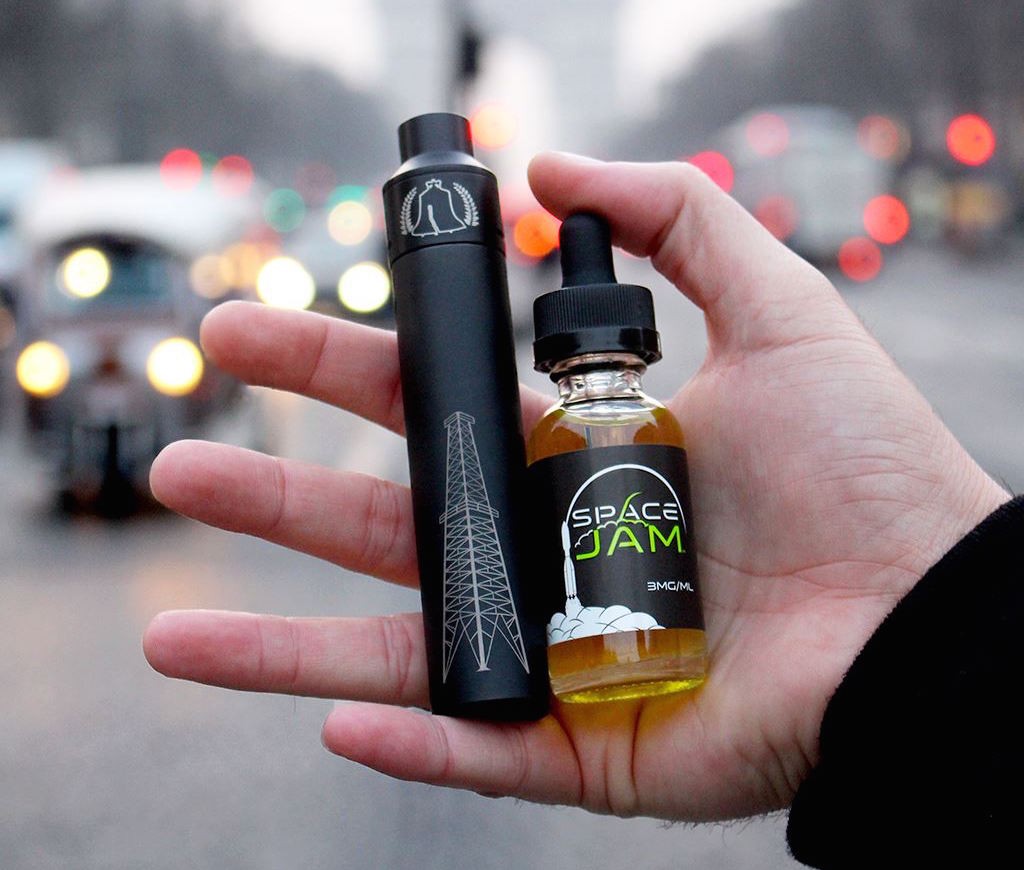 Tobacco smoking has been a thorn in the side of the health sector for decades. As awareness has gradually increased over the last 50 years around the harmful health effects of traditional smoking products, the community has thrown its support behind public bans and higher and higher taxes on tobacco products. Health campaigns have gained ground with each passing year, and in many countries today there are far fewer smokers than there were even a decade ago. The messages are certainly breaking through, and most people are now aware of the dangers of smoking to their health.

But smoking traditional tobacco products has another nefarious result: It fills up clinics and hospitals with people who are suffering chronic smoking-related diseases. This has put a great deal of pressure on the health care system and has resulted in skyrocketing prices and skyrocketing waiting room sessions. Clearly, the additional effects of smoking are about more than the individual.

A New Alternative to Tobacco Smoking

In recent years, an alternative to traditional tobacco products and smoking has appeared on the market. Electronic cigarettes have come to represent an entirely new generation of so-called vapers, who are conscious of their own health and want to make the smart switch from regular tobacco products.

Electronic cigarettes function by vaporising a flavoured liquid. This is a great alternative to regular tobacco smoking for the following reasons:

Get Off Cigarettes for Good!

By investing in an electronic starter kit, you can help yourself quit cigarettes for good! Not only do e-cigarettes cost less, but they are also healthier and far more pleasant.