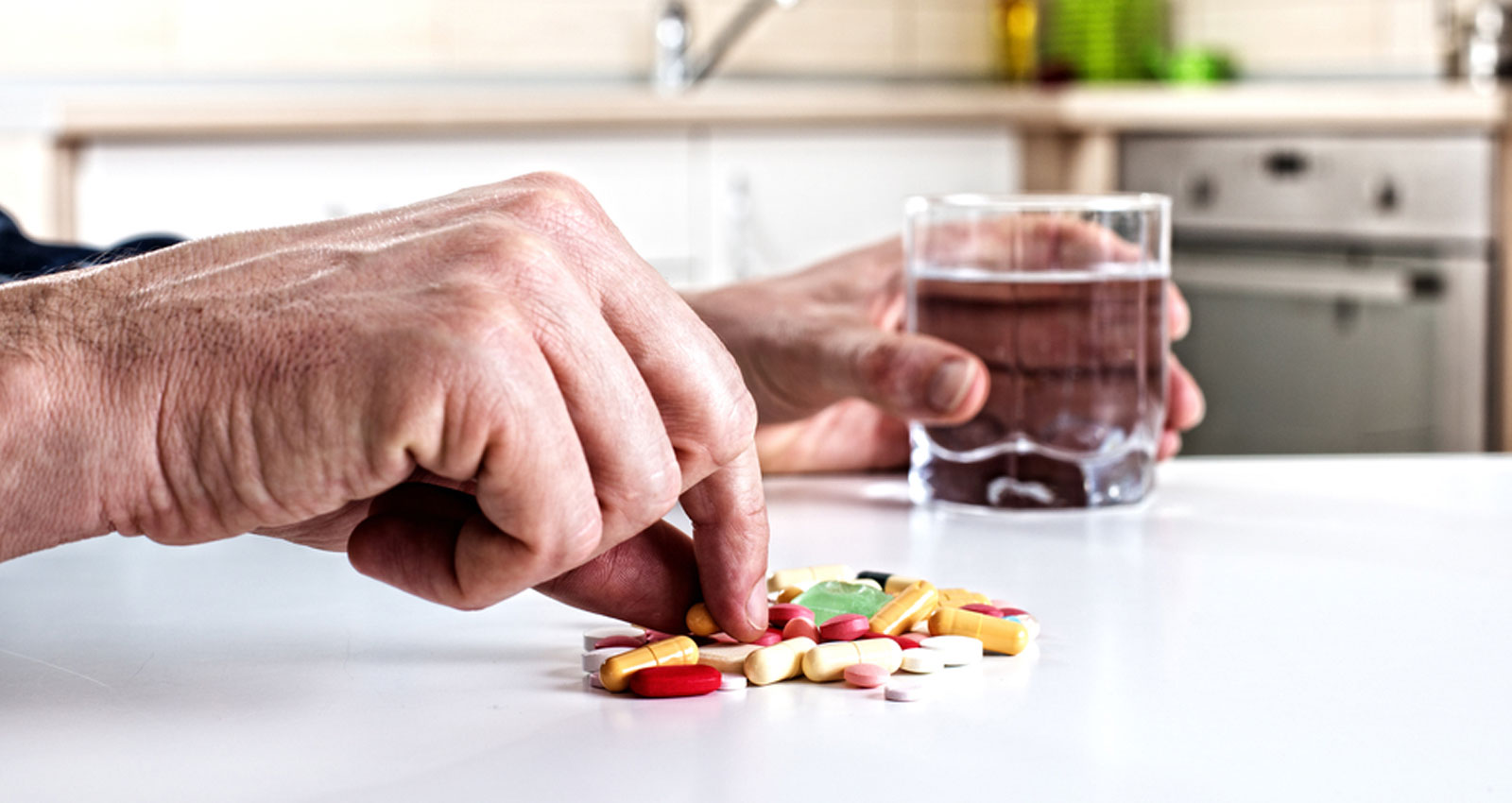 The fight against drug abuse continues to take interesting turns and approaches, which are aimed at educating an already informed public on the potential consequences. Recent instalments, such as the use of ‘Before and After’ pictures have helped people to better identify symptoms of drug abuse. However, many drugs have symptoms that can be easily overlooked, which raises the question ‘Can you identify drug use early on?’

Drugs cause dependence on the body and brain processes, which often results in a series of minor physiological and psychological changes that take place as the body adapts to dependence on these substances. Over time, the drug user develops adverse effects which may be irreversible. The changes become progressively worse, leading to the development of the ‘After’ effect.

The problem with this approach is that it fails to address substance abuse from the onset. By the time the changes become devastating enough to be visible the drug user is probably so dependent on the substance that it might be difficult to fully correct the problem.

The ‘Before and After’ campaigns that have been created over the internet to show the side effects of adderall, cocaine, oxycodone, heroin and methamphetamine present a series of scary physical effects that these drugs are associated with. These campaigns have reported some success, with the number of people discouraged from doing drugs increasing as a result.

Yet these drugs have early onset symptoms that can help people identify users and provide necessary aid. Here are some common effects of substance abuse that may not show up in an ‘After’ picture.

Drug dependence goes hand in hand with poorer diets and loss in appetite. These substances also distort the element of time, which causes users to forget about dietary structure. Substance abusers are unlikely to feel the need for food for extended amounts of time. The result may be unexplained loss of weight. In low income households, users may substitute food with drugs because of an inability to afford both.

Substance abuse results in the imbalance of chemicals in the brain. The use of these illegal narcotics causes fluctuations in the chemical composition, which results in high levels of instability. Users’ mood may change rapidly without trigger factors or their control. Such fluctuations may be as a result of drug abuse.

Drugs and substances manipulate the body’s chemical composition. One of the result of the development of unnatural balance could be a change in the natural body odor. Since sweat is an outlet for waste products from the body, the chemicals that can be found in these substances leach out through it and cause the unusual body odor. People with sensitive skin may also experience irritation as a result of leaching.

By manipulating the brain’s chemical composition, drugs can increase the likelihood of suspicion and mistrust. The illegal nature of a lot of these substances also increases the user’s paranoid feeling. The constant fear and suspicion may affect the user’s relationships with others as well, which may affect their families, friendships and employment.

Many drugs increase heart rates, blood pressure levels and body energy levels. The result is identified by the constant hyperactivity in users, who may experience insomnia from the heightened stimulation. Prolonged insomnia may interchange with bouts of fatigue, particularly where the user fails to address the inability to get enough rest.

Drugs disrupt and manipulate the nervous system’s ability to function Users may be prone to experiencing involuntary twitching of the eye as well as unexplained muscle spasms. For instance, some opioids have been shown to cause myoclonus, which causes regular hiccups, increased likelihood of sensitivity to external stimuli such as noise and involuntary body spasms.

Due to their tendency to alter the brain’s chemical composition, drugs may result in distorted coordination and cognitive function. Users may experience poor movement and coordination, and may bump into walls and other objects. They may be clumsier and slower to react than they would normally. The cognitive aspect of behavioural changes may be identified in increased likelihood of repetitive behaviors and slow speech.

Substance abuse also leads to a distortion of reality that may shape behavioural change. Once a person develops drug dependency, they may be prioritize getting access to the drugs. The constant desire to experience the high from the drug will likely be their main concern, which may result in noticeable changes in their behavior.

How to recognise drug use

These symptoms are hardly a guarantee that a person is engaging in substance abuse. Some of them may naturally occur as a result of other challenges in their lives. It is difficult to pinpoint any specific symptom as revealing drug abuse. Even though none of them are sure signifiers, they can help to identify instances of abuse.

In order to be more accurate, it is necessary to observe changes in the person’s lifestyle as well. Problems at work, school or with others, and persistent physical health challenges alongside these symptoms may indicate unhealthy use. Similarly, changes in behavior, recurring money issues and a lack of interest in appearance may also highlight underlying drug abuse problems.

You do not need a ‘Before and after’ collage to identify the effects of alcohol and substance abuse. In many cases, the ‘After’ effects are the result of the harmful action of drugs on the body for an extended amount of time. If you know these early onset symptoms, you are better placed to identify instances of abuse. This could be key in preventing your family member, friend or neighbor from undergoing irreversible physical and mental changes as a result of prolonged substance abuse.

« What Does Signing Up For Medicare Look Like In 2018?
Why Should You Care About HIPAA? »