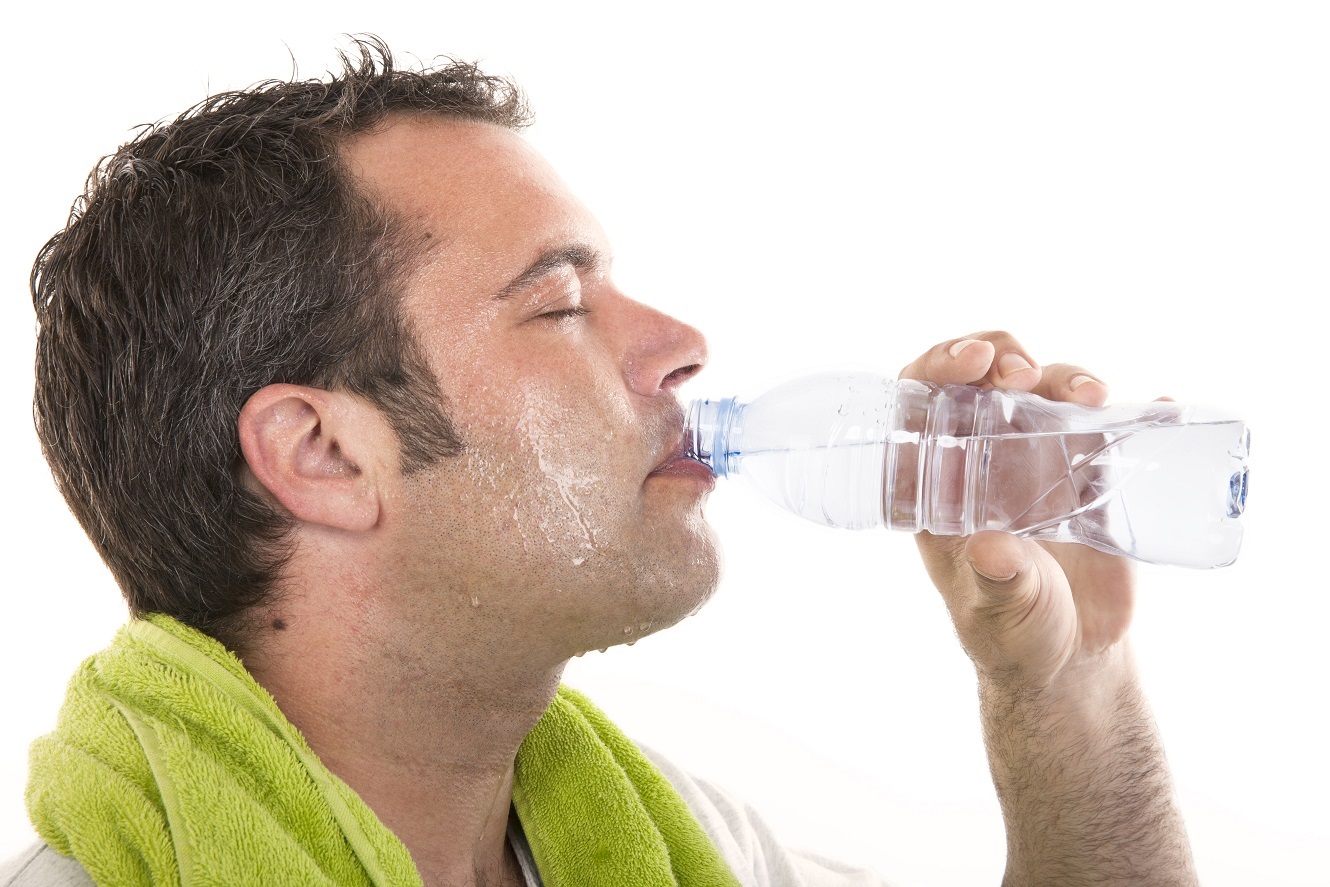 The cure for anything is sweat or tears! If you sweat for something it possibly means that you put your heart and soul into getting there. There is real value to the achievement! Tied together with the beautiful meaning to things that come with getting that temperature rising, it also offers marvelous health benefits.

Understanding the amazing benefits of working out those glands will get you moving even faster:

Sweat practically exists for just one basic reason – that’s to maintain the body’s temperature to the optimal 98.6 degrees. During exercise, the blood pressure rises, delivering more oxygen to the working muscle, activating the sweat glands and ultimately getting the body’s temperature rising. It’s not the drips of moisture that unwinds you. It’s when your sweat evaporates that the heat is removed and the temp drops to the core. If you don’t sweat, the results are potential pass out, risk of heart strokes, kidney problems and at times even death.

University of Michigan Health System research shows that sweat glands play a significant role in providing cells to recover from skin wounds such as scrapes, burns and ulcers. The regenerative potential of sweat glands has been one of our body’s best-kept secrets that aids to the process of wound closure.

Shows you are Fit

Surprisingly – you may notice that fit people tend to sweat sooner and vigorously during sessions of exercise that those who are less fit.  Research suggests that as your fitness level improves, the body’s heat-regulating system becomes more efficient – cooling you down faster and allowing you to workout harder.

Endorphin is a happiness hormone that is responsible for keeping us going throughout intense workouts, gives a ‘runner’s high’, good for those late nights, and 60+ hours of work per week. Sweating during physical activity releases this hormone. Finally when it’s there, you will never give up!

Juicing is one way – but the other more efficient way to detox the body is by breaking a sweat. Sweating can flush the body of substances of alcohol, cholesterol, and salt.

A study published in 2011 suggests that many toxic elements were better emitted through induced sweating.

Sweating signals the body’s ability to hydrate. So while water hydrates the skin, minerals and salt naturally exfoliate the skin. Sweating also purges the skin of bacteria, dirt, oils and impurities. The optimal pH factor for the skin is the same as the pH factor of sweat.

Sauna for the Heart

Saunas are sworn by to have health benefits for thousands of years. It gets you sweating almost immediately and the pulse rate jumps by 30% or more. As a result, the heart nearly doubles the amount of blood it pumps each minute.

Canadian researchers who conducted a safe study on 16 patients suggest that saunas appear to be safe for patients with stable coronary heart disease. A trivial Japanese study suggested that two weeks of daily saunas may improve vascular function in patients who have mildly damaged hearts that cannot pump blood normally. In any case, heart patients should check with their doctors before using saunas.

A secret antibiotic agent in sweat glands called dermcidin spreads through the skin to heal small cuts and scratches or stings of mosquitos.

Sweating promotes the thirst for hydration. The more you hydrate your body, the more it’s beneficial for the function of the kidney. Excess salt and calcium tend to be the reason for the formation of kidney stones in the long term. Exercisers sweat the salt out and tend to retain the calcium in their bones fighting the possibility of kidney stones.

Working up a sweat appears to be a natural Viagra for men. In one study, sedentary middle-aged men assigned to participate in a vigorous exercise program for nine months reported more frequent sexual activity, improved sexual function, and greater satisfaction.

Studies have shown that women who are physically active report greater sexual desire, arousal, and satisfaction than women who are sedentary.

Estrogen dominance is believed to be the reason behind menopausal hot flashes in women – but sweating might be the solution. Women who got their hearts pumping for better blood flow and sweat during menopause experienced fewer strings of hot flashes.

« Weight Loss And Muay Thai Training Gym In Thailand
What Is A Dank Weed? Should I Take It Or Leave It? »