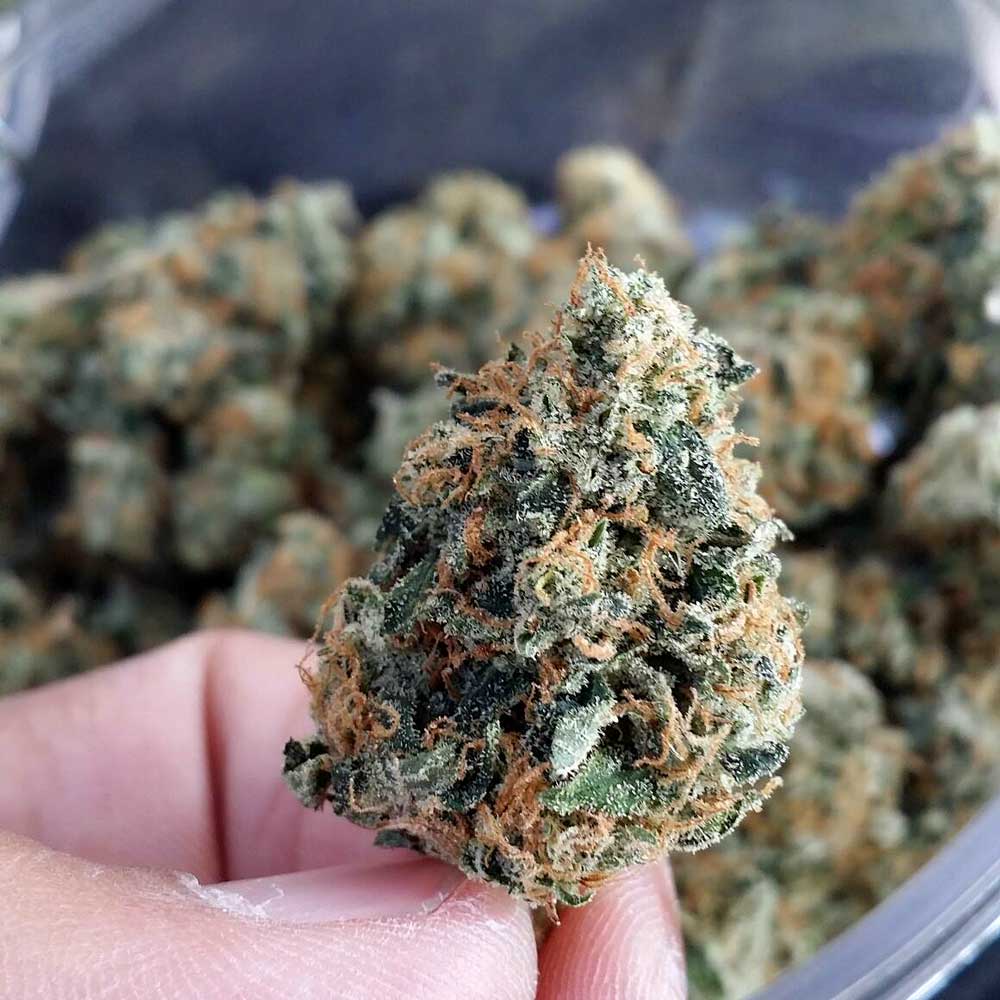 Going to a store nearby and purchasing some weed is not an easy task. Especially, with all the strains around you and everyone trying to fool you to sell some rubbish for serious money, it becomes even tougher to spot which weed is good and which isn’t. If someone says that they possess the dank weed strains and are trying to sell you, you should consider taking a look at them. These are good strains, coming from the lavish end of the spectrum, and will provide you a rich experience. Below we will take a deeper look at dank weed and how you can spot it.

What is a dank weed?

Dank refers to something that is moist and cold. It comes with some darkness in it and has strong smell as you would experience in a dank swamp or basement. But how does it applies to weed?

Well, nobody knows where the word came from to represent weed and how it got attached to it. But what we know today is that dank weed is a word used to represent some luxury level cannabis. It is the sticky and pleasant strain that will bring lavish experience to you. If someone tells you that they have a dank strain it means that they got their hands on a flavor which is extremely pleasant and, to some extent, exclusive. If someone tells you that he or she tried dank and wasn’t that happy with the way it all went, this means that they never had the dank strain and were tricked.

The dank week will certainly light up the surroundings for you. It will boost your brain and bring some party flavor in your mouth. There is nobody that will not love the taste and high that comes from such kind of weed strain. If it goes the other way, be sure that you never had a dank weed. It is because there are a lot of people that would try to fake the dank weed or there are instances when they would bring new and fresh weed into the market and state that it is dank. However, it is not necessary that all the cannabis that just arrived in the market is dank. It is exclusive to high level buds and the bud is overall rich in its contents which bring remarkable experience to you.

There are a lot of people who, by reading this, may realize that they were tricked on the name of dank weed strain. So, how to spot it? Well, it is not that difficult task.

Start by smelling the weed as it helps you in differentiating between good and bad weed. The first thing that indicates that a bud may be dank is its strong pungent smell. It is from where you should begin your search for a dank strain. Going a step ahead, squeeze the bud between your finger and the dank one will feel sticky which won’t be a feeling that you will experience by squeezing other buds. Lastly, the dank weed strains are sparkling white and shiny. They will have a lot of trichomes and you will be able to see crystals all over the bud as you take a thorough look at it.