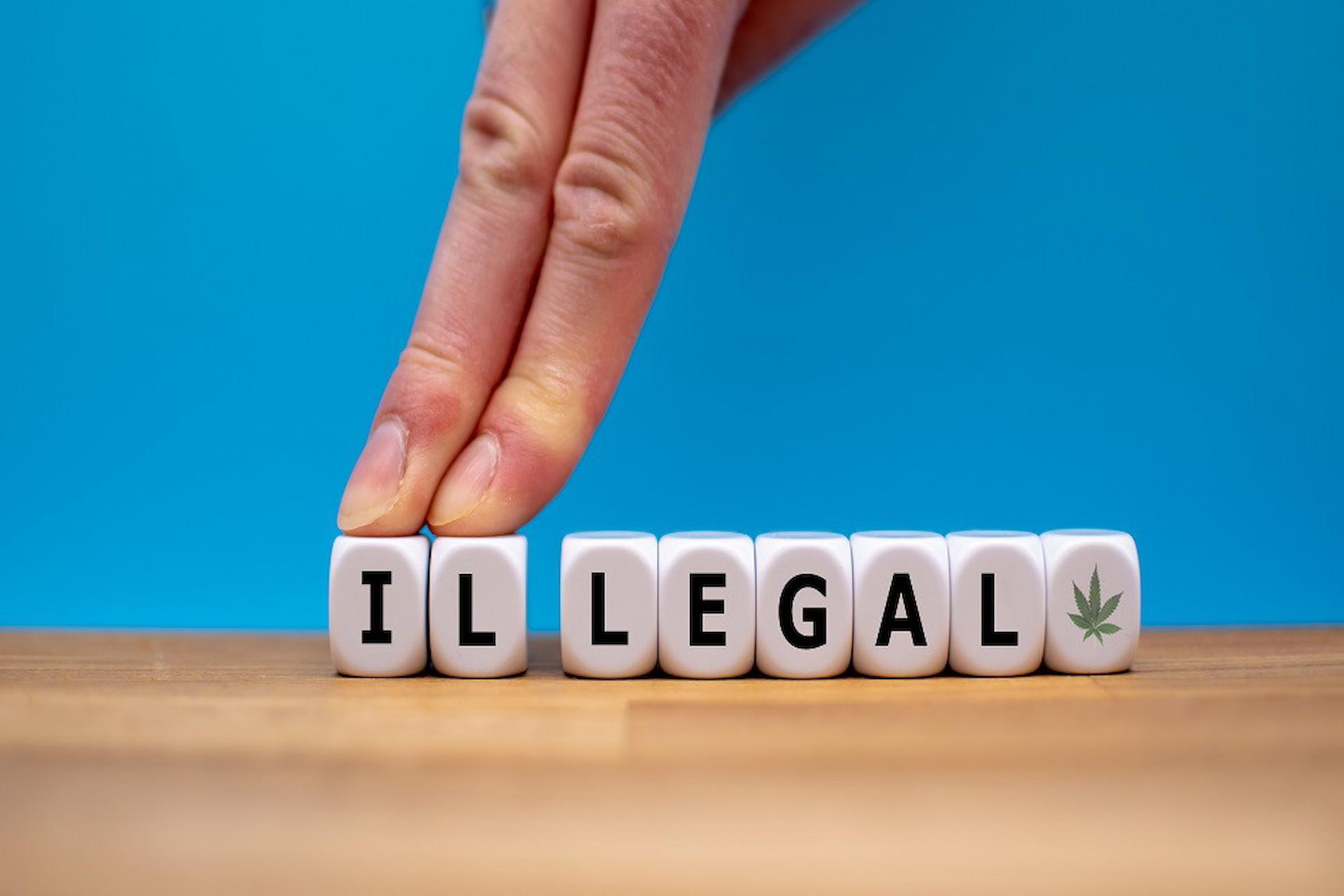 We have been hearing for some time now that support for federal marijuana legalization is growing. Polling data has been mixed thus far. But now, a recently released 3-state poll offers the strongest evidence yet. Americans are quickly warming up to the idea of removing marijuana from the federal government’s list of controlled substances.

This most recent poll was conducted among voters in three states: Arizona, Utah, and West Virginia. This is significant in that all three states are politically conservative. Utah is especially conservative, boasting one of the strictest medical cannabis programs in the country.

Pollsters working on behalf of the U.S. Cannabis Council (USCC) spoke with 1014 Arizona voters about their views on federal cannabis legislation. They discovered overwhelming support for marijuana legalization in the Grand Canyon State. Here are the numbers:

The majority of voters in support of federal legalization are also in favor of federal taxation and regulation. Voters want cannabis handled in a very similar way to how the federal government regulates alcohol production and sales.

Utah voters expressed support for federal legalization when asked the same poll questions. Interestingly, their support increased when pollsters followed up the original questioning with information about legalization in other countries. Here are the raw numbers:

The Utah numbers may be surprising to state legislators. According to Deseret Wellness, a medical cannabis pharmacy located in Park City, Utah legislators are committed to not allowing recreational cannabis use. They are not in favor of federal legalization for the most part.

Finally, pollsters surveyed 1026 West Virginia voters and came up with similar results. The overwhelming majority of those surveyed support federal legalization, taxation, and the availability of medical cannabis prescriptions to VA patients. For the record, both Utah and Arizona support VA prescriptions as well.

West Virginia’s numbers are as follows:

West Virginia voters overwhelmingly supported virtually every marijuana measure pollsters asked them about. They are in favor of federal taxation, federal regulation, VA prescriptions, fewer restrictions on growers, and so on.

When asked about the potential economic benefits of federal legalization, voters in all three states expressed confidence. They would expect tax revenues and the general economics of marijuana production and sale to provide an economic boost.

The three states even agree on how tax revenue should be spent. By and large, voters say marijuana revenues should be dedicated to mental health programs, job retraining, anti-drug programs, and rehabilitation opportunities.

With support for federal legalization seemingly very strong, the ball is now in Washington’s court. It is up to Congress to decide what it wants to do, whether that means full decriminalization or simply rescheduling marijuana as a Class II or Class III substance.

In the end, economics could be the deciding factor. Voters are more than likely the only ones considering the economic impacts of legalization. Representatives and senators are probably thinking the same things. Marijuana legalization represents a dangling carrot that may be too tempting to resist, from a revenue-generating standpoint.

If you believe the polls, support for marijuana legalization is growing. The majority of Americans support legalization, taxation, and regulation at the federal level. The only question remaining is whether or not Washington will follow suit.

« Hiring A Dentist: How To Choose The Right One? Find Here
Best Colors To Wear This Fall According To Pantone »