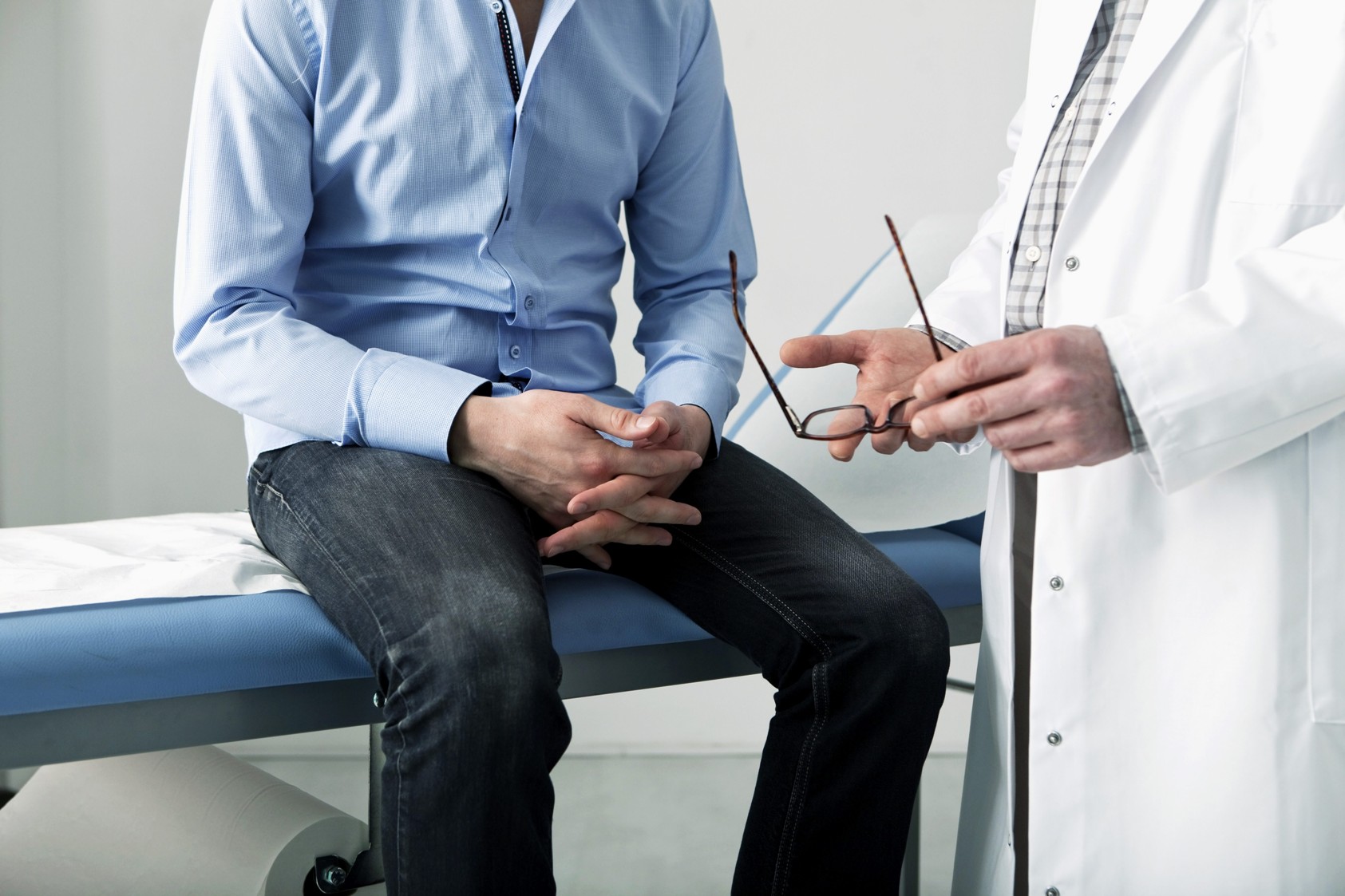 In the medical community, circumcision is one of the most hotly debated men’s sexual health issues. A reason for this is that the United States and other developed countries do not have any clear benefit on whether to circumcise or not. However, some research shows that since HIV has not reached epidemic status in the United States (in other parts of the world, adult circumcision surgery is a tool to prevent AIDS), hence, the circumcision debate often comes down to hygiene and sexual pleasure.

Does circumcision really have affect pleasure for women or men? Is having a “cut” hygienic?

1. You Must Avoid Sex for at Least Six Weeks after Circumcision

2. After Circumcision Sex will Feel Different

After circumcision, sex will definitely feel different. Once you undergo the surgery again, the fact remains that it will feel different from it felt before. The reason for this is because surgeons remove part of the sensitive area of your penis. However, how different your penis feels and how the circumcision surgery affects sexual pleasure generally varies from man to man.

3. Sensitivity of Your Penis Will Be Less

The fact is your penis may be less sensitive. Often, circumcision can leave your penis feeling less sensitive than before during intercourse. To counteract this fact, you may want to consider switching up your intercourse routine to make up for the desensitized feeling.

4. Avoid Sex If You Experience Discomfort

After your circumcision surgery, you will experience swelling and discomfort for a few days. Swelling may last for several weeks following the procedure and during this time, if you try to have sex, you will put yourself in the risk of damaging your penis. It is advisable that you wait until the penis heals well. If you have concerns about your penis and its low healing speed, you should consult with your physician prior to resuming any activity. Once they give you the green light, it is okay to carry on with your plans to resume your sexual routine.

5. Avoid the Use of Water-Insoluble Lubricants

Since water-insoluble lubricants are often petrol-based, their use means subjecting yourself to a higher risk of infections. For a few days or until your circumcised penis heals, it is advisable that you consider using a water-soluble lubricant that is easier to wash off.

Other Factors to Consider

Along with these facts, you need to consider a few things after your adult circumcision surgery, including:

If a man is uncircumcised, moisture can easily trap between his foreskin and penis. This creates the ideal environment for harmful bacteria to accumulate. Women who have uncircumcised sexual partners are at a greater risk of contracting bacterial vaginosis. Uncircumcised men are also prone to passing infections along including yeast infections such as STDs, UTIs and particularly HIV and HPV.

Keeping an uncircumcised penis clean can be a challenging task at all times. Although most uncircumcised men do a good job to keep their penis clean below the foreskin, it is a great task for them. As a result, some women tend to feel cleaner than uncircumcised men during intercourse. This may enhance a woman’s sexual function because she feels less likely to get infections. Such women experience a boost in pleasure after their partner goes through circumcision. The increase in cleanliness can lead to more enjoyable sex because they are less worried about STDs and not because of any actual anatomical difference.

There is no clear answer to how circumcision affects female intercourse pleasure. However, women who have circumcised partners are twice luckier to report some discontent in the sack than those with husbands who are uncircumcised.  When uncircumcised man’s foreskin reacts, it may bunch up around the base of his penis, providing extra friction in women, hence better pleasure.

Although the level of pleasure may reduce in circumcised men, the future benefits are much better. As a man, you are likely to stay away from diseases, and other harmful infections. It is advisable that before your circumcision surgery, you should consult with your doctor first for the future pros and cons. After your circumcision, make sure that you follow the right care or precautions.