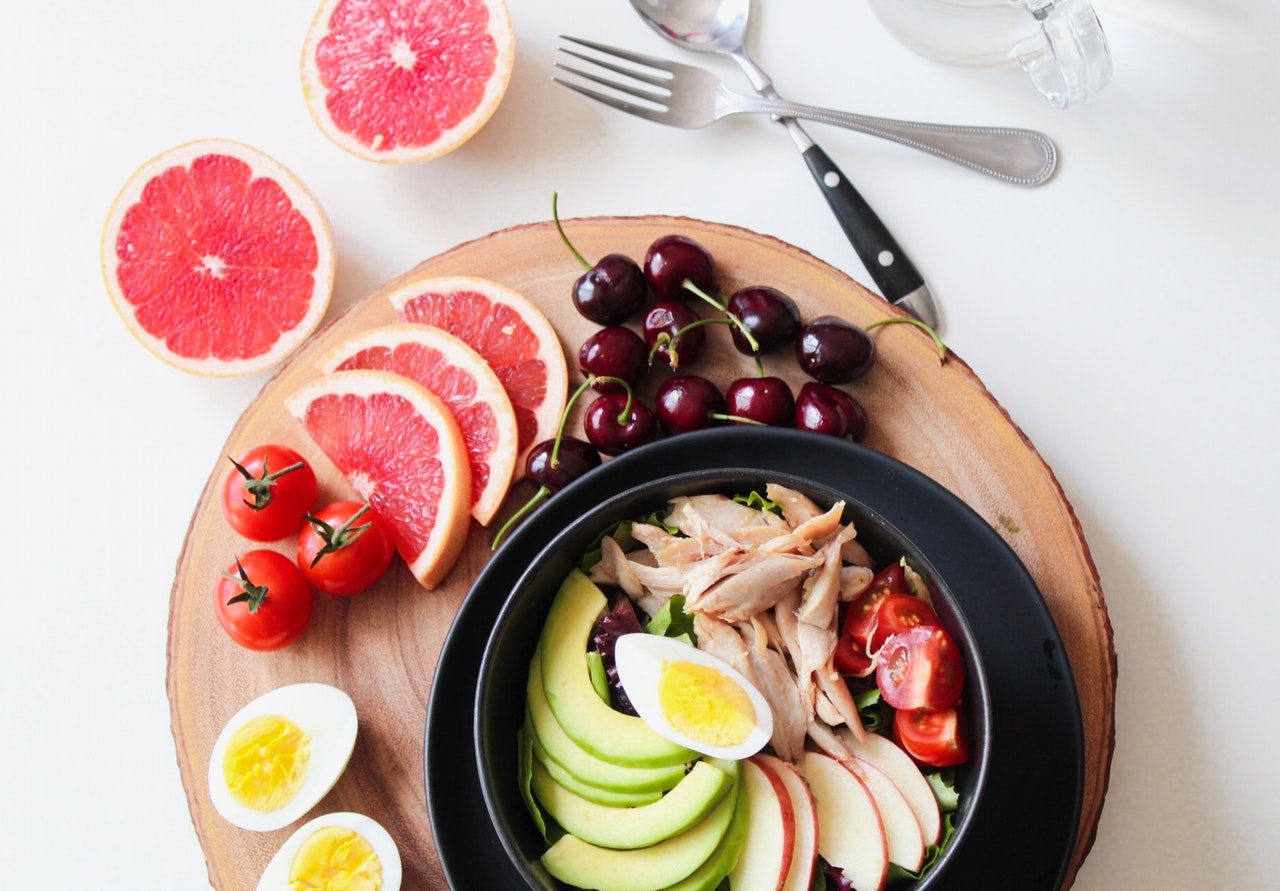 40-year old Nancy often complained of flatulence and acid reflux. She’d quit alcohol and avoided fried food, yet the problem persisted. She popped antacid tablets on days when the condition worsened. But it was only a temporary solution, for the gastric would relapse in a few days. That’s when a friend told her about the bacteria called Helicobacter pylori that must be causing chronic gastritis. He suggested her to try generous doses of kefir and yogurt alongside her regular medicines.

Sounds familiar, right? Let us see how Nancy tackled this.

Kefir and yogurt are quintessential probiotic foods with an array of healing properties. Not just these two, all the probiotic foods come packed with gut-healing goodness. For the next few months, Nancy included the 5 best health Boosting Probiotic Foods in her less-oil, less-spices, zero caffeine diet. And she couldn’t thank her friend enough. The probiotics had worked a magic to soothe her chronic gastritis.

Our digestive tracts are breeding grounds for a number of microorganisms, aiding digestion. Probiotics are living microorganisms, also known as good bacteria that help to keep the gut healthy. They help restore the natural balance of the gut bacteria by making sure that the bad bacteria aren’t let loose, unchecked.

Probiotics are mostly sourced from fermented foods. For instance, Lactobacillus probiotics are found generously in yogurt, while kefir is sealed with the goodness of Bifidobacterium.

Following are some of the major health benefits of probiotics.

By destroying the toxins-producing hostile bacteria in the intestines, the probiotics restore the digestive health. They are also instrumental in the secretion of essential enzymes responsible for efficient nutrient absorption.

The notorious H. pylori bacterium is responsible for weakening the mucus-like lining on the stomach wall, exposing it to acidic digestive juices. This causes acute gastritis and acid reflux. The continuous erosion of the stomach wall may lead to stomach ulcers and even cancer. The probiotics abate the growth of H pylori bacterium and help restore the health of the digestive tracts.

Rampant breeding of bad bacteria in the gut cripples the stomach’s capacity to produce enzymes and absorb essential vitamins. Under this condition, the immune system is lashed severely, leading to greater chances of diabetes, autoimmune diseases, and cancer. Probiotics have been shown to produce natural antibodies, and boost immune cells.

They form a protective lining along the intestinal lining, preventing hostile viruses from pushing into the bloodstream. The probiotics also send signals to the body to secrete organic acids, proteins, and antioxidants that neutralize the hostile microorganisms and the offending substances like chemicals and allergens. In the process, the probiotics immunize the body from various serious infections.

Probiotics are also functional in assuring good skin health. They have shown signs of striking down symptoms of severe skin infections like eczema, the autoimmune diseases like psoriasis, and acute cases of allergies.

Several studies have shown the intrinsic relation between gut health and mental health. According to a health review, taking a regular supplement of Bifidobacterium and Lactobacillus for a couple of months can visibly reduce symptoms of stress, anxiety, depression and obsessive compulsive disorder (OCD). It is also proven to improve memory. So now, it won’t be technically wrong to say that good bacteria promote happiness.

This might sound like a boon for all those who have been trying to lose weight. Probiotics may not inspire a miraculous weight loss, but the effects, in the long run, are visible. The mechanisms behind the weight loss are manifold.

According to a study, probiotics are instrumental in preventing the intestines from absorbing the dietary fat. Instead of being stored in the body, the fat is expelled in the form of excreta.

Probiotics are also believed to keep a person feeling full for longer hours. They allow lesser fat storage and burn a greater number of calories. These factors work together to aid weight loss.

Test results have shown probiotics playing a role in reducing bad cholesterol (LDL) and blood pressure. They break down bile, a digestion-aiding fluid in the gut made mostly of cholesterol. When the probiotics break down the bile, they make sure that these cholesterol-packed fluids aren’t reabsorbed by the gut and enter the bloodstream. In the process, probiotics reduce chances of Type 2 Diabetes and critical heart diseases.