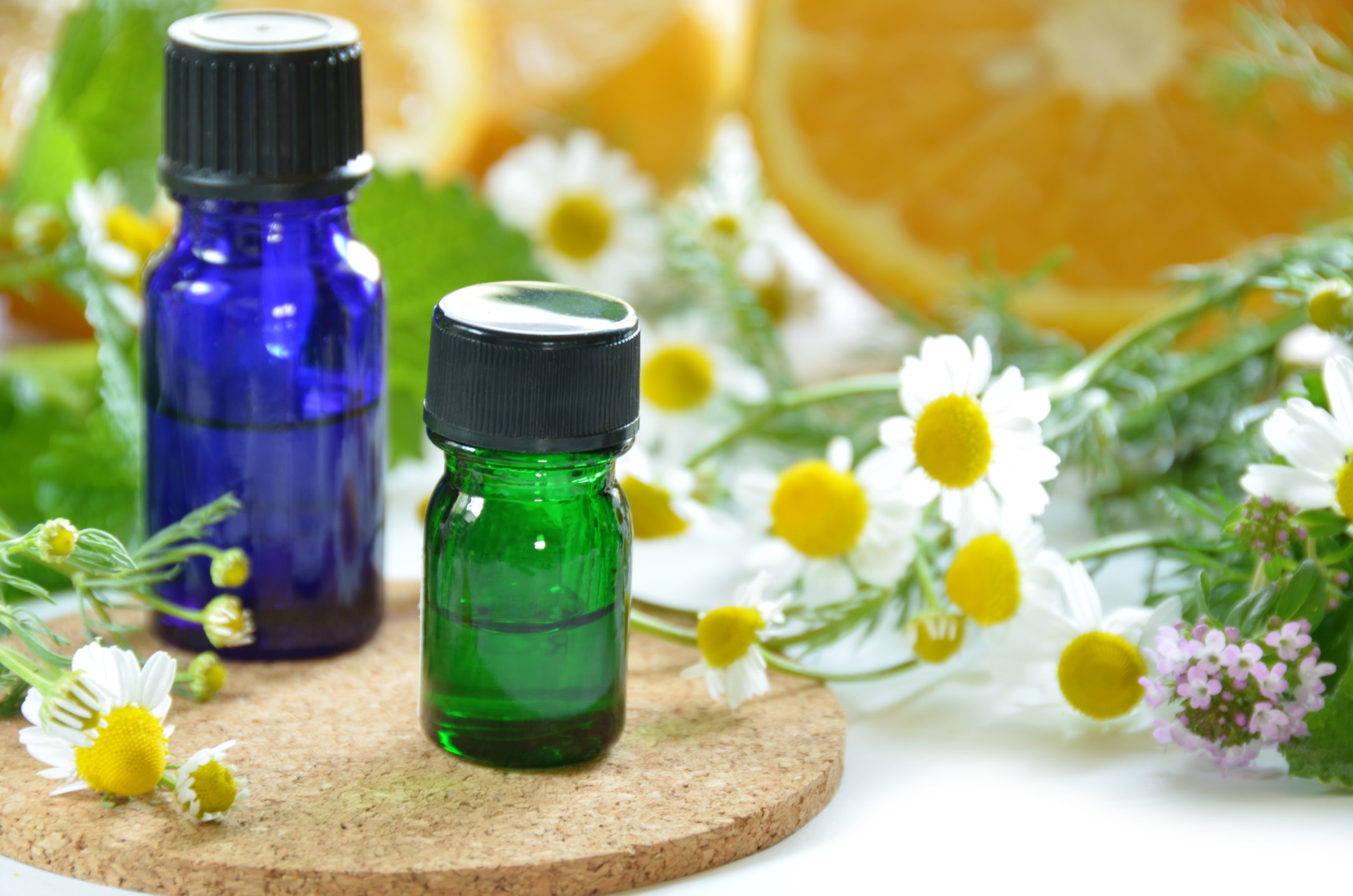 Arthritis is defined as the inflammation of the joints and it is a common condition that affects people of any gender and age.  The common symptoms are pain, swelling, stiffness and decreased range of motion and these symptoms can be mild, moderate or severe.  There are various types of arthritis and some may not be caused by inflammation such as rheumatoid arthritis, which is caused by a degenerative joint disease.

The most important treatment for arthritis is pain relief and mostly people take Non-Steroid Inflammatory Drugs (NSAIDs) such as naproxen, ibuprofen, and aspirin.  When taken for a long period, these drugs have side effects and that is why it is recommended to choose natural remedies to relieve pain and swelling. The use of essential oils is one of the best natural ways that is commonly used. Essential oils for arthritis are therapeutic herbs and most of them contain antibacterial, antifungal, antioxidant and anti-inflammatory properties, which work best when one is massaged with them, through hot compresses or by pouring a few drops in the bath.

Six of the best essential oils for arthritis include:

This oil has a pain relieving ability as it inhibits the production of key inflammatory molecules; hence prevent the breakdown of the cartilage tissue. It is obtained from dried resin of some Boswellia genus trees and it has been known to have an analgesic effect and they also contain sesquiterpenes and monoterpenes which are responsible for the healing effect.

This oil comes from resinous deposits of Commiphora molmol and is commonly used as medicine for various conditions. It has anti-inflammatory effects which have been found to be equivalent to NSAIDs used for treating arthritis and it works by suppressing inflammation and the intensity of joint inflammation. When applied to joints it reduces the swelling by lowering the inflammatory substance known as leukotaxine which is usually produced when the tissues are injured.

This oil is extracted from unpeeled Zingier rhizome and it has anti-inflammatory effects and several phytochemicals such as geraniol, geranial, neral, borneol, camphene which offer amazing healing effects to the body. It is also a great pain reliever as it acts on vanilloid receptors which are located in the sensory nerve endings hence is a substitute to NSAIDs.

Extracted from the Lavandula angustifolia flower buds, this oil is well known to have analgesic and anti-inflammatory effects.  It relieves pain and the painful swelling from multiple angles and it reduces inflammation and improves blood circulation in the affected areas. Lavender is also known to have a soothing effect which will help relieve the frustrations that are associated with severe arthritis.

It is great for inflammation and pain relief as it has anti-inflammatory and anesthetic effects. The I-menthol property in it relieves the swelling, especially in people with rheumatoid arthritis.

This oil is extracted from eucalyptus globulus leaves and it has a powerful anti-inflammatory effect. It is known for natural healing and for improving the blood circulation when it is rubbed over the swollen and aching joints.