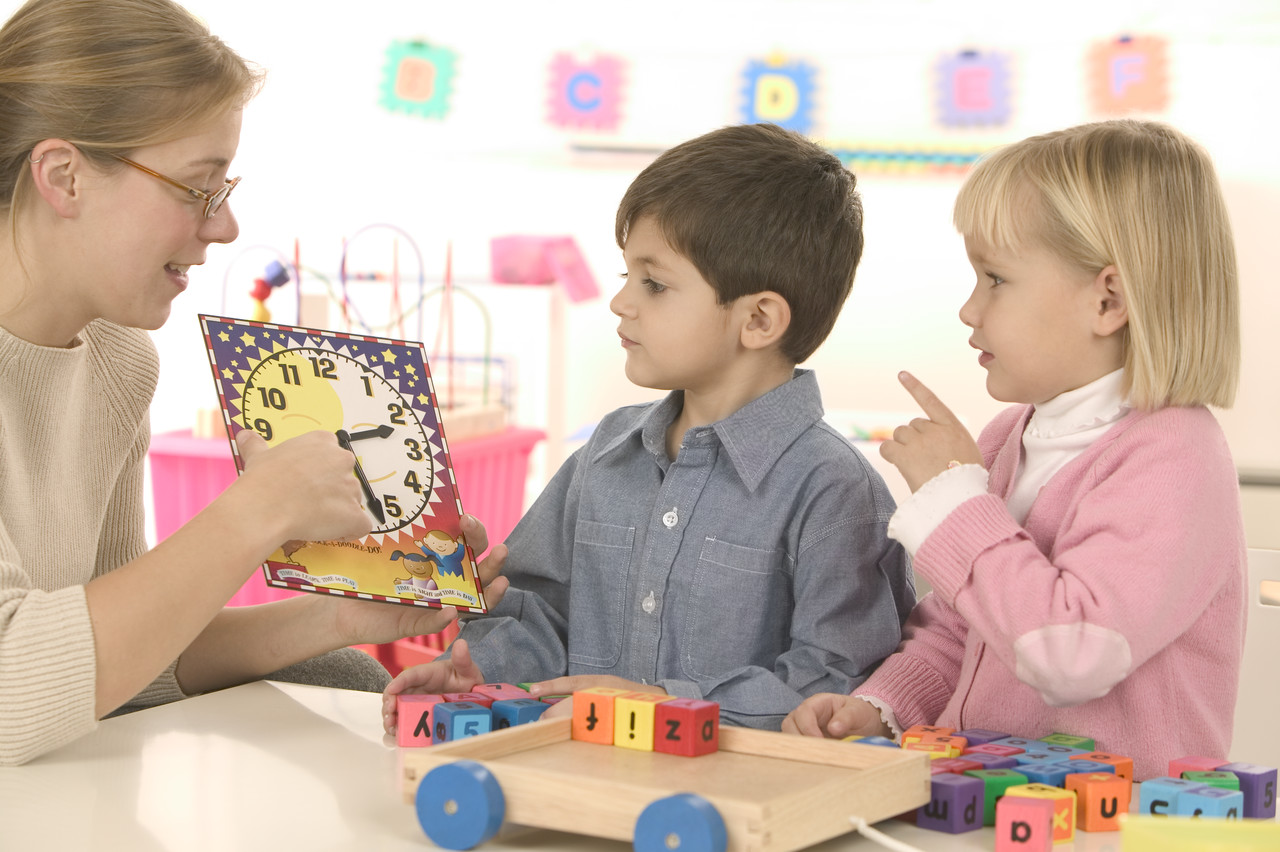 Up and down the UK, speech therapy experts are constantly being asked by parents what exactly they can do at home to help their kids develop strong and confident speech and language skills. It is common knowledge that little is of more importance during a child’s development than the building of confidence in the use of language and their gaining of a good grasp of communication skills, though what comes quickly and easily for some kids can be altogether more difficult for others. As such, anything the parents can do to help will be beneficial, so what do the industry’s leading professionals recommend?

Well, just as is the case with so many aspects of a child’s development, it is of course the parents that play the most crucial role of all in nurturing their strong speech and language development. Not only do they have the most influence over the child’s behaviour, but they are also the individuals that spend the most time with the child and thus are able to instil habits and monitor behaviours. This is especially the case during the earliest years of a child’s life during which time they are the most impressionable, but what specifically can parents do to help ensure their child stand the best possible chance of developing strong speech and language skills?

One of the first and most important things to remember is the fact that children of a very young age will begin to both express themselves and interpret what you are saying by a way of facial expressions and body language. Even before they are able to say a single word, they will make every attempt to communicate with you simply by using facial expressions. As such, during the early stages of the child’s development, it is a good idea to be very much aware of facial expressions and to accentuate them to a greater extent than normal.

Something else that therapists across the board advise parents of is the fact that there is a very big difference between spending time with a child and spending genuine quality time with a child. The difference being that in the case of the latter, you are not just spending time in their company, but are actually interacting with them. For example, it’s one thing to have a child in the same room as you babbling away and making all manner of noises, but it’s another thing entirely to be actively listening to what it is they are saying and reacting accordingly. When a child feels that they are being listened to and that what they are saying is being understood, they gain confidence and their skills develop. When they feel they are being ignored, the exact opposite is the case.

Never forget that there is little more powerful when it comes to communication than eye contact. There is a reason they tell you to maintain eye contact when you are looking to bring others around to your way of thinking, to be successful in a job interview or to convince somebody that you are in fact telling the truth. When it comes to kids, communicating at eye level and maintaining eye contact shows them not only that you are listening, but also that you are genuinely interested in what they have to say. By contrast, if you do not make eye contact there is every chance they will feel that you are uninterested and thus will themselves lose interest.

Unsurprisingly, one of the very best ways of encouraging your child to talk more is to ask them questions. This works in two ways as not only are you paving the way for them to continue talking and to talk more, but you are also showing them that you are interested in them and would like to hear what they have to say. Never forget that much of the process when it comes to speech and language development comes down to confidence and the belief that what they are saying is of interest and importance.

Last but not least, apart from in the instance of very young toddlers and babies, it is nothing less than detrimental to go on using baby talk. In fact, as much as it may seem a little harsh at first, it is nonetheless crucial to begin introducing corrections from an early age. The reason being that if your child says words incorrectly or is told how to say a word in an incorrect manner by you, they will believe this is the correct way of speaking and it may become a difficult habit to break. So while it’s not to say that you have to be brutal with the corrections, you should at least begin to introduce gentle corrections when and where necessary.

« The Benefits Of Couple Therapy
Make Your Workout Happen Every Single Day With These Amazing Tips! »