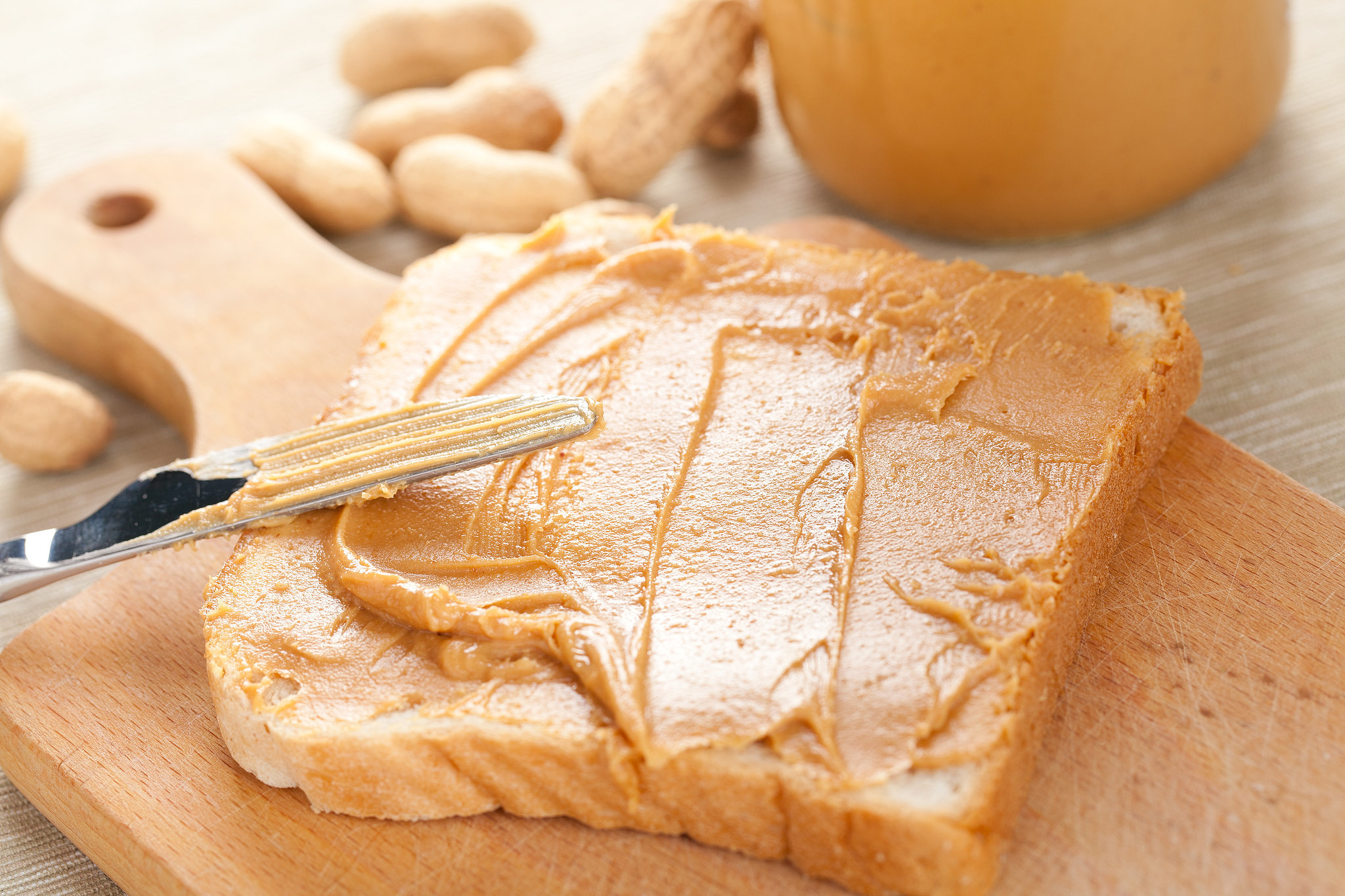 If you go and look in your pantry right now, you’ll probably find a jar of peanut butter. Though it comes in many flavours and consistencies in this day and age, did you know that peanut butter has a history that dates back to the Aztec culture in South America?

While the peanut butter the Aztecs made was a little rougher around the edges, they enjoyed it as a food source for hundreds of years. They took roasted peanuts, which were plentiful in the area, and mashed them up into a rough paste. In the time since then, peanut butter has had a colourful innovation history that has included such well-known names as Dr John Harvey Kellogg, amongst others, who marketed his peanut paste as a food substitute for people without teeth because it was easier to ingest. Who knows what he would think of today’s peanut butter consistencies and flavours?

Some Odd Things about Peanut Butter

Given its long history, peanut butter is associated with some really interesting facts and figures. Consider the following bits of trivia:

If you’re already convinced of how great peanut butter is, you will like this peanut butter in Singapore. If you need more convincing, why not consider the health benefits?

Peanut butter might have a long history and some cool trivia associated with it, but did you also know that it has certain specific health benefits? You can eat your next peanut butter sandwich in peace knowing the following cool health benefits:

Though we’ve often had a strange relationship with peanut butter, thinking it to be yet another junk food, it turns out that this popular food has a long history of human use and has some good health benefits. The best advice is to eat it in moderation and enjoy your peanut butter on toast!