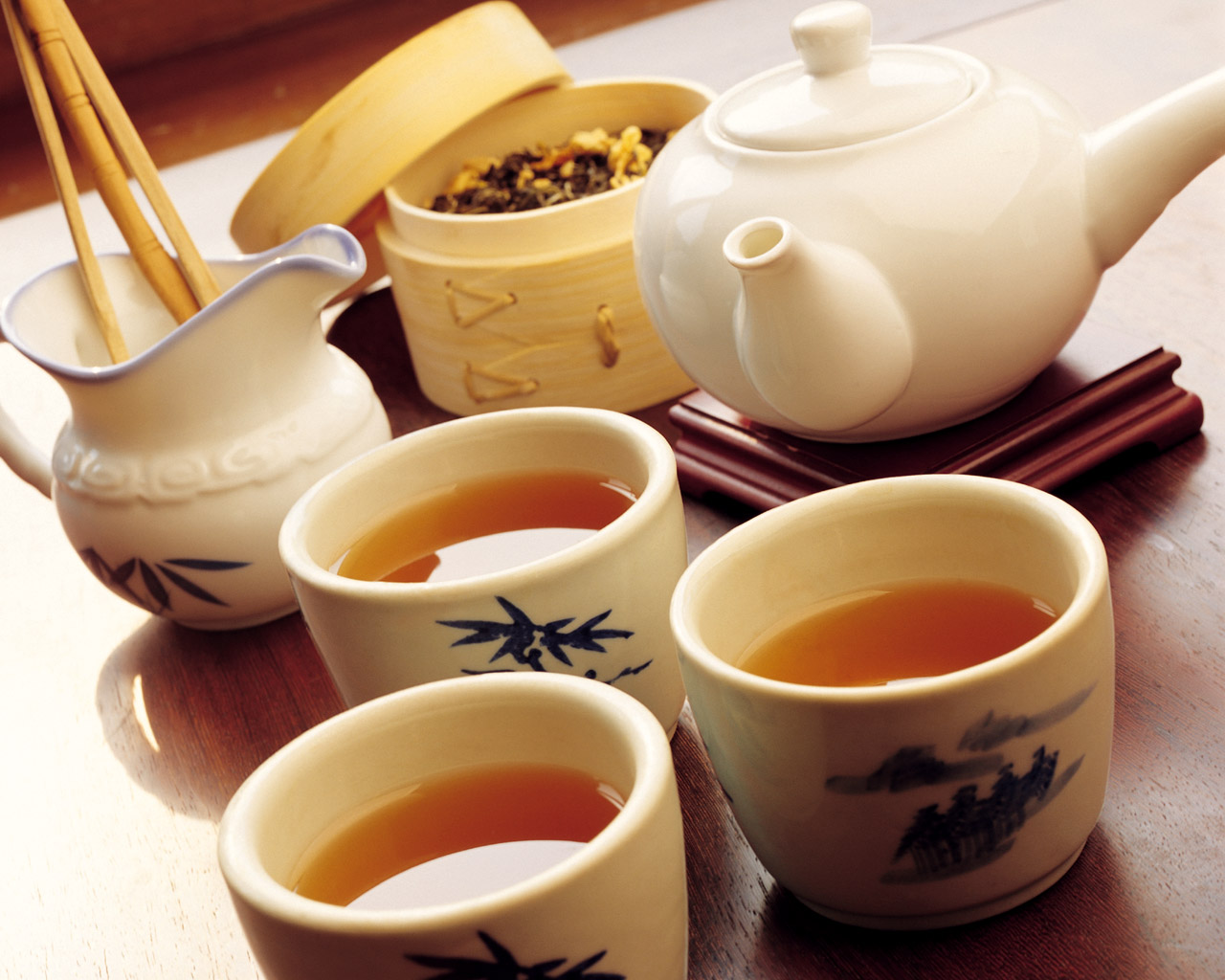 Ever since the discovery of Chinese tea, it has been an important source of alternative medicine for the Chinese and people for other parts of the world, both bitter and sweet flavours can be found, depending on the type of tea. Although tea has been used in traditional Chinese medicine for a long time now, recent research is making the medicinal value of Chinese tea even more popular today. The health benefits that are gotten from medicinal Chinese tea are enormous; it is known to boost the immune system, aid in achieving weight loss, having a smoother bowel movement and aid with digestion amongst other benefits.

Chinese tea has been used for a long time now in eliminating the risks posed by diseases to the human immune system, many types of Chinese teas has positive effects on the human immune system, this is basically due to the presence of Theanine, which is an amino acid that is known for boosting immune response, this is achieved by increasing the immune fighting capacities of the body’s white blood cells. When Chinesetea drinkers and coffee drinkers were compared in a study, the Chinese tea drinkers were found to produce antibacterial protein five times higher than the coffee drinkers. This is possible due to the medicinal value of Chinese tea. It is important to keep in mind that most herbal teas do not contain the Theanine compound, however, black tea and green tea contains Theanine, this basically means you can “kill two beds with one stone”, by drinking your favourite tea and boosting your immune system at the same time.

If soda or coffee upsets your stomach, tea is a better alternative; you still end up getting the caffeine you need without having any side effects. If you suffer from caffeine addiction, you can cut coffee out of your diet by replacing it with medicinal Chinese tea. Although green tea, black tea and other types of tea aid in the process of digestion, what you need to focus on is the process that was used in preparing the tea, if its natural properties are still present in the final product. Teas that are suitable for aiding digestion goes through the process of post-fermentation, making it less harsh on the stomach, enzymes developed during the process can aid in digestion.

Medicinal Chinese tea has a positive effect on cholesterol levels and metabolic rate; this combination can be very helpful for aiding weight loss. Most Chinese green teas such as Mao Jian and Pi Lo Chun, expedite the process of losing weight.

Elixir living tea provides special blends of medicinal Chinese tea that gives you all the medicinal benefits. The purpose is to benefit producers, practitioners and the people in general.