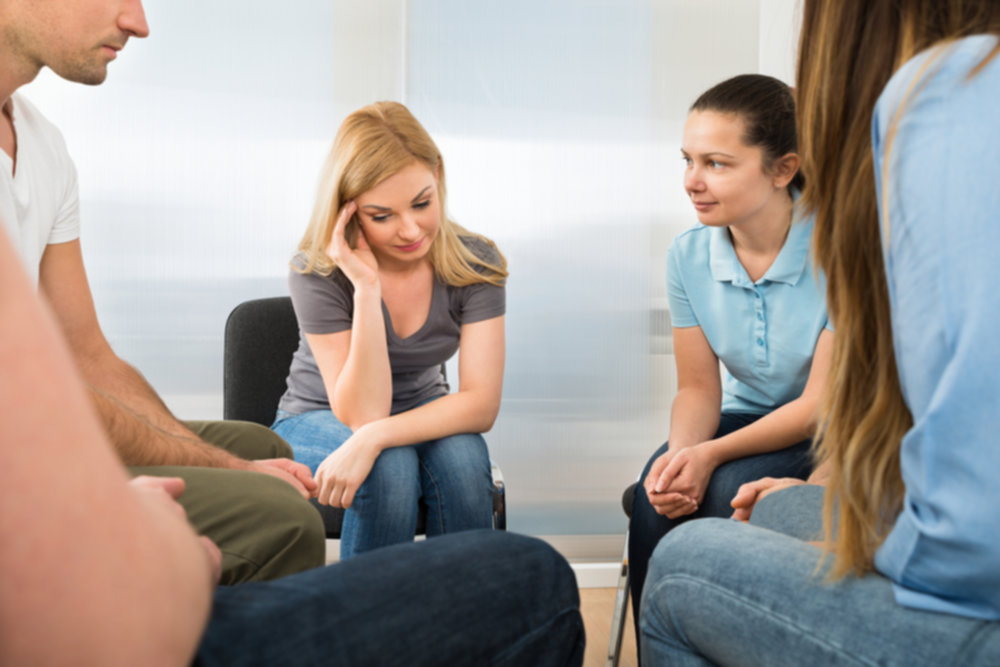 “The mentality and behavior of drug addicts and alcoholics is wholly irrational until you understand that they are completely powerless over their addiction and unless they have structured help, they have no hope.” – Russell Brand

As the quotation by Russell Brand mentioned above notes, drug addiction and alcoholism have such a hold on people that they cannot overcome it without the help of a professional rehabilitation center. Furthermore, the treatment is twofold: wean the addict off the drugs and alcohol, and teach structures, routines, and coping skills to the addict; thereby, allowing him to go back into his community without falling back into his addictions.

How are addicts weaned off drugs and alcohol?

According to the National Institute on Drug Abuse, medication such as Methadone (to treat opioid addiction) is traditionally used as part of the holistic addiction treatment program. The fact of the matter is that it is challenging to go through the withdrawal symptoms when the “cold turkey” approach is used. Therefore, medication is used to ease the physical symptoms such as vomiting, diarrhea, pain, and nausea.

However, the caveat is that Methadone is an opiate. It is synthetic morphine. In essence, it reduces the drug cravings without the associated dangerous side effects of illegal opioid. Additionally, it is safer to take in that it works on the same opioid receptors as the addictive drugs. However, it is not as likely to create the destructive habits that are familiar with addiction.

Consequently, I believe the question that should be asked is: Are there natural or herbal alternatives to synthetic medication that is very similar to the illegal and dangerous drugs?

The simple answer is yes!

Ibogaine is a natural treatment that is made from the Iboga vine (Tabernanthe Iboga). It is a psychoactive alkaloid that has been successful in the treatment of drug addictions to strong opioids such as heroin. Synthetic Ibogaine’s addiction healing abilities were discovered in the 1960s by Howard Lotsof and has consequently been used in many countries around the globe as an alternative, natural medication for drug addictions.

A psychoactive plant is plant that, when ingested in one form or another, induces psychotropic effects. In other words, it is used to “affect the mind or alter the state of consciousness” of the person that ingests the plant matter. Common examples of psychoactive plants include Cannabis, Coffeaarabica (coffee), and Nicotianatabacum (tobacco).

Simply stated, alkaloids are naturally occurring chemical compounds, and they are made up mainly of nitrogen atoms. Alkaloids are produced by plants, fungi, bacteria, and animals, and examples of the more common applications are antimalarial (quinine), anticancer and anti-asthma treatments.

Not only is Ibogaine utilized in the successful treatment of drug addiction, but it has also been used, with favorable outcomes, in the treatment of depression as well as other mental conditions. Therefore, the question that begs is: Isn’t it preferable to use natural remedies rather than chemical medications to treat drug addiction?