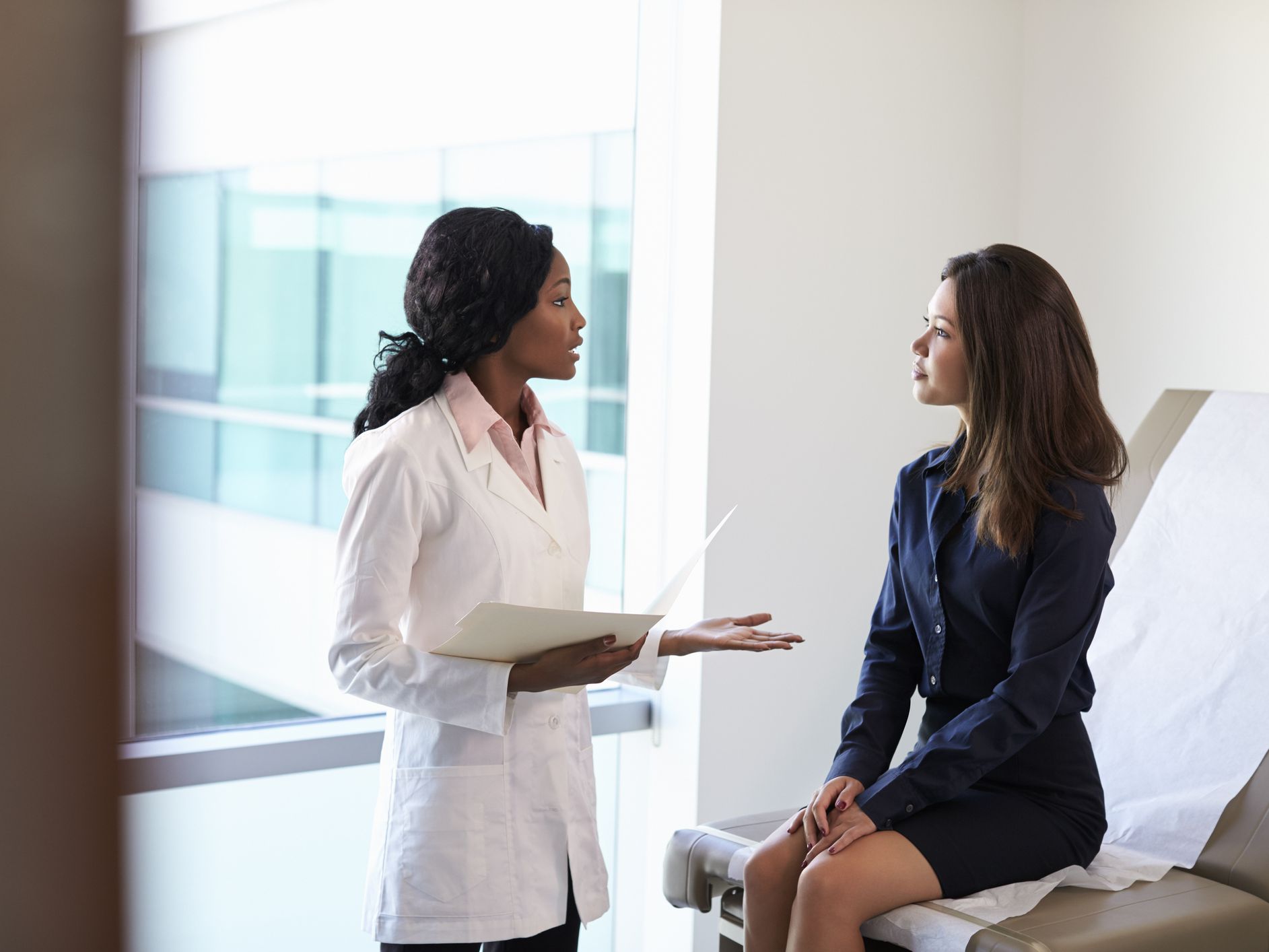 When the fungus overgrows because of imbalance, people suffering from infections will experience inflammation, painful discharge, and irritation around the vaginal area. If you have been experiencing yeast infections regularly, you should talk to your gynecologist, who will guide you through other safe methods for treatment and prevention of other diseases.

Some signs of a yeast infection can be mild while others range on the moderate. These include:

If the yeast infection is left untreated for a long time, then the symptoms could become more severe

Some complicated yeast infections are characterized by the following:

If your infection is simple, then your doctor will give you a 1-3-day regimen to beat it. He may give you an ointment, tablet, antifungal cream, or a boric acid suppository. Some of the most common medications used to treat vaginal yeast infections include clotrimazole, fluconazole, and miconazole.

The probiotics that are found in Greek yogurt are effective against the fungus that causes yeast infections. When you eat yogurt, you increase the bacteria in your gut that you need to reduce the fungus in your body.

Coconut oil has got high anti-fungal properties and is an excellent remedy against a simple yeast infection. Coconut oil used to treat yeast infections should be organic and applied directly onto the area, which is affected.

Many women take an apple cider vinegar bath for relief from yeast infections. Since the liquid has some acid, it is excellent to use to flush out harmful bacteria. It’s important to note that apple cider vinegar should not be used for douching because the process of douching can get rid of both good and bad bacteria.